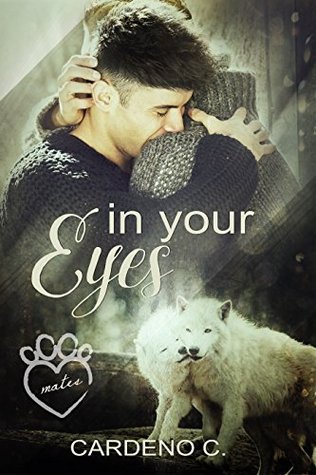 Raised to become Alpha of the Yafenack pack, Samuel Goodwin dedicates his life to studying shifter laws, strengthening his body, and learning from his father. But despite his best efforts, Samuel can’t relate to people, including those he’s supposed to lead.

When Samuel meets Korban Keller, the son of a neighboring pack’s Alpha, he reacts with emotion instead of intellect for the first time in his life. Resenting the other shifter for throwing him off-balance, Samuel first tries to intimidate Korban and then desperately avoids him. What he can’t do is forget Korban’s warm eyes, easy smile, and happy personality.

When a battle between their fathers ends tragically, Samuel struggles to lead his pack while Korban works to break through Samuel’s emotional barriers. Two very different men with a tumultuous history must overcome challenges from all sides and see past their society’s rules to realize they are destined for one another.

Loved this one. I liked it better than the previous book. Also, this one was more fun!

There are 3 books in this series and they are all different.

Korban is the sweet and fun-loving one, while Samuel is the smart, distant and cold one. They are both in line to be the next alpha of their packs since both of them are sons of the current alphas.Korban figured out that Samuel is his true mate, at the age of 11, but it took Samuel way…

…way longer to figure his shit out.

So it does take them some time to get together and a lot of things happen in between, most having to do with their packs and their Alpha’s. Since I don’t want to spoiler anything, you will just have to read all of that yourself.

However, once they do figure things out…damn, they were HOT!! 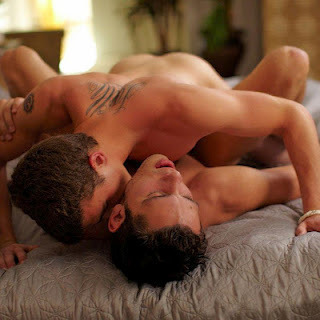 All the hot sex and the biting and …did I mention the knotting ?? So far I have enjoyed all books in this series, but so far this one is my favorite.

Guess that’s because I have a preference for all thing Alpha. 😛