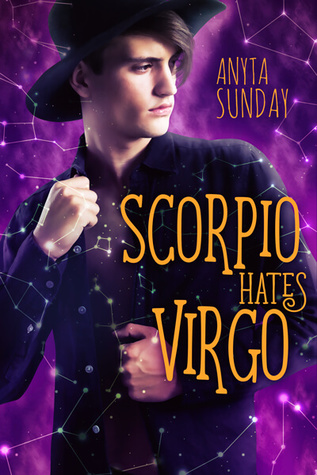 This year is all about healing the heart, Scorpio. It’s time to leave negative attitudes and stoic facades at the door and let others see the real, more vulnerable you.
Percy Freedman is not grieving. Absolutely not, take that back at once. No, he’s entirely sure that selling his dead aunt’s home and leaving the neighbors he’s known for years is the sane thing to do. Who in their right mind would keep the house that smells like all the hugs he’ll never have again?
Nobody, that’s who.
Well, except his cul-de-sac neighbors. They all seem to think some paint and new furniture will clean the emotional slate. They all want him to stay.
Even his nemesis, Callaghan Glover.
Especially his nemesis, Callaghan Glover.

Lured into a game of Sherlock Gnomes, Percy finds himself hanging out with his neighbors more than might be considered healthy. Along with juggling new and surprising verbal grenades from Cal, and his burgeoning friendship with Gnomber9, Percy is starting to wonder if selling might have been the grief talking after all . . .
That’s right, Scorpio. With a little patience, heartbreak might be a thing of the past.

“Scorpio Hates Virgo” contains sarcasm, sexual content, a slightly sappy HEA, and an unhealthy obsession with dinosaurs…It can be read as a standalone.

I absolutely loved book 1  Leo Loves Aries and I can happily say that this book was just as entertaining as the first. 😉 I just love these stories, they are so cute and funny. 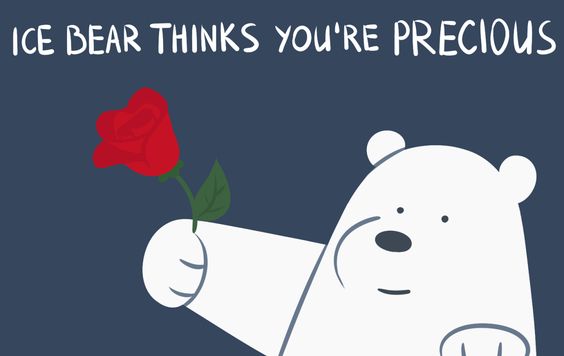 First, let me start by saying that this book can be read as a stand alone. You don’t need to read book 1 to understand the storyline… But take my advice and read book 1 anyway though, because it’s a great book that you don’t want to miss out on!!

This book is about Percy and Callaghan.

Now, for those of you wondering if they are connected in any way to the characters of book 1…yes they are. But it’s a very small connection. Percy neighbors are Theo and Leone’s parents.

When Percy was 17 years old he went to live with his aunt Abby. This is how he met Callaghan. The boy who lives across the street in the same cul-de-sac. These two became each other’s nemesis right from the start. They are not really enemies…but they’re not real friends either (or so they say).

I would call these mild frenemies to lovers book. 😀 Now, 5 years laters, Percy is back to sell the house. His dear aunt Abby has died and left him the house. Percy doesn’t want to keep the house though. So many memories cling to the walls. Too bad his neighbors don’t really want to let him go.From the moment he sets foot in the house, Call is right there with him.

I loved the relationship between these two.

Their snark and banter were awesome. I found both of them very endearing. Turns out Percy has been crushing on Callaghan for quite some time (read ever since they met), but he knows nothing will come of crushing on your straight frenemy. It will only leave you with a broken heart…even is Callaghan would be curious enough to take a ride. 😛 So he tries to keep things civilized…well as civilized as possible between these two.

Callaghan is making things very hard on him though (pun intended

).He is giving off some mixed signals and Percy is really not in the market to have his heart broken yet again. How long will he be able to hold back his real feelings though…Like I said, I absolutely adored this book. It was sweet and funny and low on angst. A real “feel good” book if you get what I mean.

Well, I had some little niggles…small ones. This book is a very very slow burn. I like a good slow burn, it makes for some very HOT sexual tension. But I guess I would have liked it if these two would have to spend a bit more time together being an actual couple.

I also would have liked to know how things ended with Callaghan’s father. I mean the man just upped and left his pregnant wife and besides one small visit and some small remarks, nothing else is mentioned about it in the end. I wonder if he will ever come back to see his new born baby….The reason I want to know is that this book has such great side-characters, such as Callaghan’s family, that I want to know how more about them as well. They really grew on me.

Let’s just hope there will be more in this series…A book about Frank maybe?? I don’t even really care who it will be about, just give me some more!!