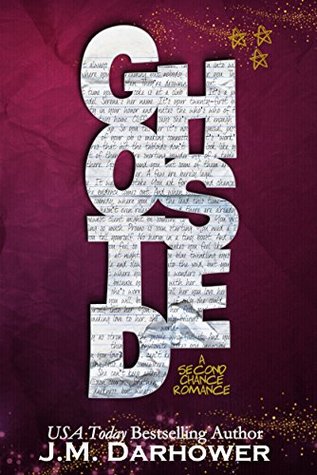 He’s a troubled young actor, Hollywood’s newest heartthrob, struggling with fame as the star of the latest superhero franchise. Through scandal after scandal, addiction on top of addiction, a flurry of paparazzi hunt him as he fights to conquer his demons.
She’s a single mother, assistant manager at a grocery store, existing in monotony with her five-year-old daughter. Every day when she goes to work, lurid tabloids surround her, the face of a notorious bad boy haunting her from their covers.
A man and a woman, living vastly different lives, but that wasn’t always the case. Once, they were just a boy and a girl who bonded over comic books and fell in love unexpectedly.
When Kennedy Garfield met Jonathan Cunningham back in high school, she knew he had all the makings of a tragic hero. With stars in his eyes, and her heart on her sleeve, the pair ran away together to follow their dreams.
But dreams, sometimes, turn into nightmares.
Now, years later, the only thing they share is a daughter—one who has no idea her father plays her favorite superhero. But Jonathan is desperate to make amends, and at the top of his list is the woman who gave up everything for him and the little girl he hasn’t yet met.

I am a huge sucker for “second chance” romances and this one was absolutely amazing.

It had some nice angs..but not too much and it was the perfect amount of sweet.  It made me laugh but it also made me cry…And anyone who knows me, also knows how much I love my redeemable assholes…and we a perfect one right here!!!

This story is told in both past and present time, though it’s not done in the usual way. The presence is told from both Kennedy and Jonathan’s pov. The past, however, is written by Kennedy in the form of a storybook. I loved that. It was so different and each time we got to a new part, I got excited.

Kennedy and Jonathan meet in some private school when they are almost 18 years old.

These two become high school sweethearts and when things get to be too much for Jonathan, he asks Kennedy to run away with him….and she does. Because there isn’t anything this wonderful girl wouldn’t do for him. 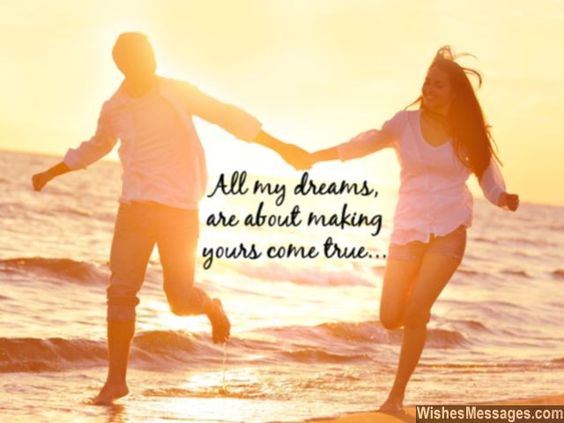 Which is what she does…she does everything for him.

While he is trying to get his acting career off the ground, she is working 2 jobs to support them and pay rent. She even gets him his first important interview that lifts off his career. But when Jonathan’s…or now Johnny’s dreams are all coming true…Kennedy’s are wasting away. Everything in their lives revolves around Jonathan and she gets to see him less and less. She doesn’t give up on him though…not even when he comes home drunk or high out of his mind.That is until something happens that will change not only his life but hers as well. She has a decision to make…and for the first time ever…she doesn’t choose him.

Years pass by and I have to say for myself, that it took Jonathan quite some time to get his act together and sober up. But when he finally does…he also realizes how much he is missing out on. So when the opportunity arrives, he decides to fight for the one woman who has always held his heart….

Now, Jonathan, he made some terrible mistakes. It was especially hard reading the part of their past…I hated him. I hated him so much for what he did to them.But I also couldn’t help but love him at the same time. I think this was because in the future parts, we get his pov as well and I got to know what he was thinking and feeling. I have to say that this is by far one of the best “second chance” romance books I have ever read.

It was very uniquely written and I will be definitely checking out more books by this author.