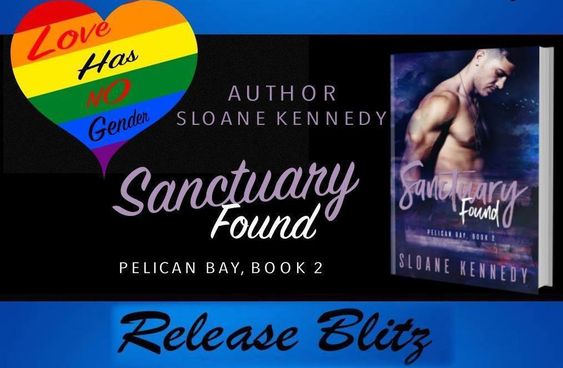 Check out this fantastic new release, read the Excerpt, Wendy’s Review
and grab your copy today.
You don’t want to miss this book! 😀 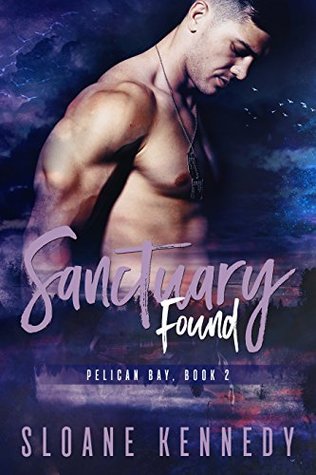 NOTE: Can be read as a standalone (no cliffhangers) but more enjoyment may be had by reading book 1, Locked in Silence, first. 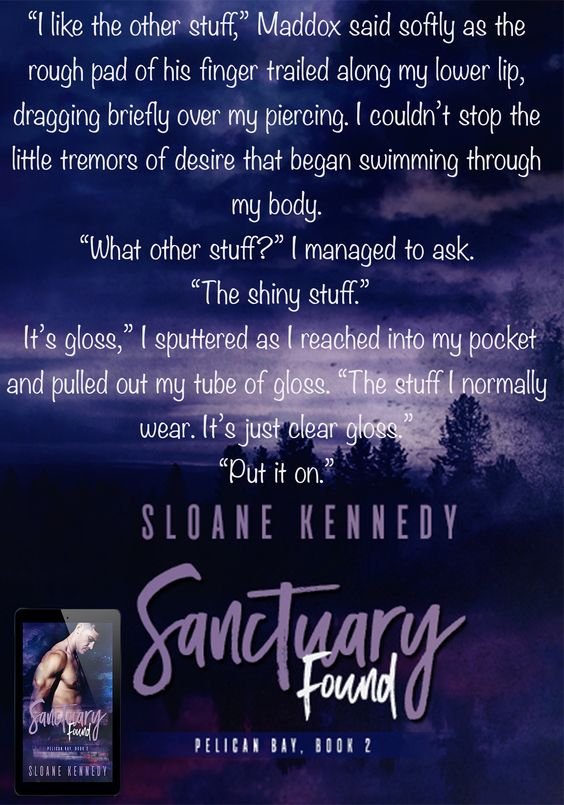