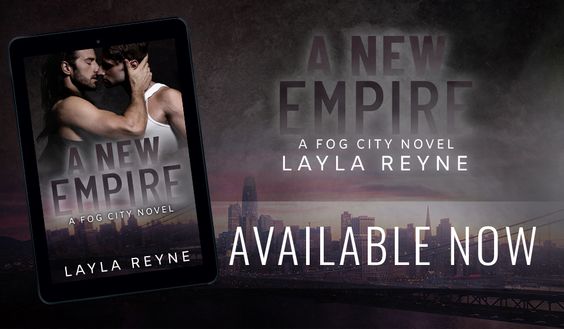 Check out this fantastic new release…
Read an Excerpt, Dia’s Review, Q&A with Layla Reyne…
And don’t forget to enter the Giveaway!
You don’t want to miss this book…grab your copy today!
More details below!😀 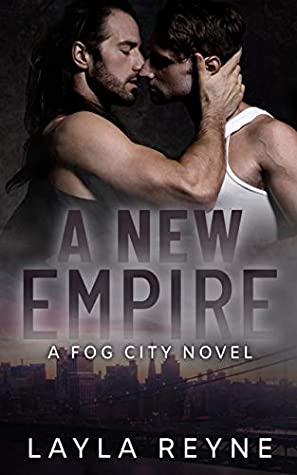 Legacies were made to be rewritten.
Assassin Hawes Madigan wants to do right—by his family, his organization, his city, and the man he’s falling for, ATF agent Christopher Perri. But Hawes’s rules are being challenged by someone willing to kill for the old ways. To save his soul and his empire, Hawes must make an impossible decision: fight from the outside or bend the knee to win back his throne from within.
Chris is used to being the inside man, the one undercover. Now, he’s on the outside marshaling forces in support of the man and the ring of assassins he was supposed to take down. His mission shifted when he found something that’s been missing for ten long years—a home, with Hawes.
As Hawes and Chris make a dangerous play for control, the lines between allies and traitors blur. Trusting the wrong person could destroy the legacy Hawes envisions for the Madigans. But not trusting anyone, or each other, could mean lights out on their love and lives forever.
The King and King Slayer fight together in this thrilling conclusion to the Fog City Trilogy! 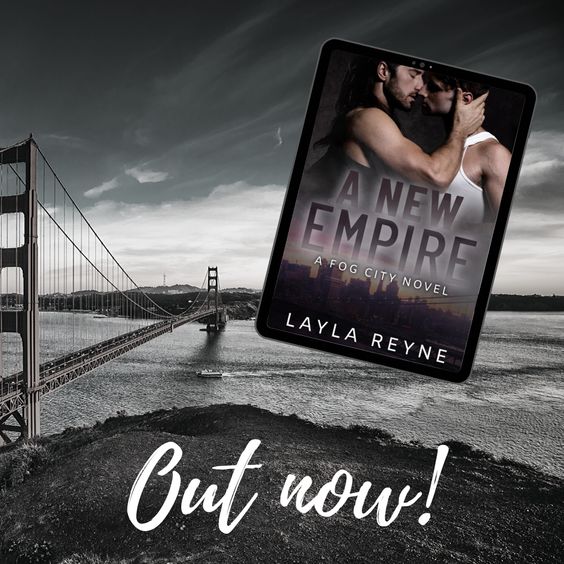