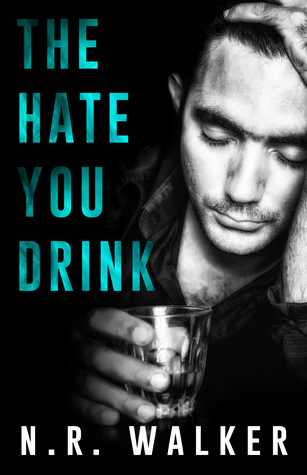 Erik Keston, son of the Keston Real Estate empire, knows what it takes to be successful. Despite his inherent wealth, he holds his own. He works hard, he’s grounded, he’s brilliant. He’s also secretly in love with his best friend.
Monroe Wellman lost his parents three years ago and never grieved, never recovered. Inheriting the family company and wealth means nothing, and his spiral of self-destruction is widespread and spectacular. Dubbed Sydney’s bad boy, he spends more days drunk than sober, and the only person who’s stuck by him through it all is his best mate.
But when Monroe hits rock bottom, Erik gives him an ultimatum, and his entire world comes to a grinding halt. It’s not until the haze lifts that Monroe can truly see what he’s been searching for was never in the bottom of a bottle. It’s been by his side all along.
—An 80,000-word friends-to-lovers story about fighting the demons within and trusting in the love that takes its place.—
“Because when all you drink is hate, that’s all there is inside you.”

END_OF_DOCUMENT_TOKEN_TO_BE_REPLACED 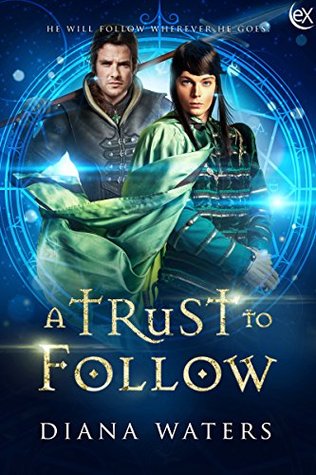 Daymon is the second prince of a kingdom in which Evokers—those who possess intuitive magical abilities—have long since been treated with fear and mistrust. Marked as an Evoker himself, Daymon is captured by those who wish to take advantage of these powers. Now, the prince must put his faith in Rhyder, the captain of his guards—and the man Daymon has claimed as his own—to free him. 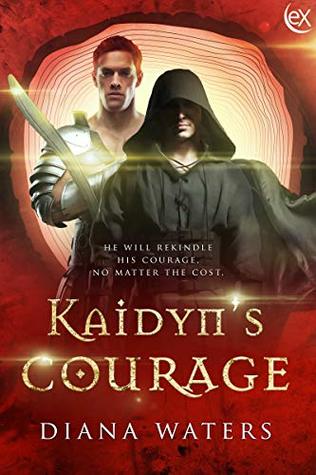 Kaidyn is the son of the queen and a trainee officer in the kingdom of Sareen. He is also a Half-Blood—his father is from Iskandir, a neighboring kingdom which has been at war with Sareen for many years. Bitter and angry at the prejudice he faces, Kaidyn meets Sorin, a healer from one of Sareen’s most prominent noble families. As their relationship deepens, the war between Sareen and Iskandir grows worse. Not only will the pair inevitably become involved with the conflict one way or another, but Sorin is also hiding a secret, and time is running out for them both.