Check out this fantastic new release…
Read Judith’s Review…and don’t forget to enter the Giveaway!
You don’t want to miss this book…grab your copy today!
More details below!😀 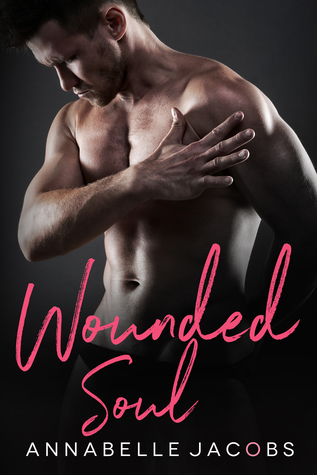 One night can change everything…
Jesse Sykes has lived far longer than his youthful appearance suggests. Becoming a vampire after tragedy struck seemed the only option when his soul was shattered, after all he’s no stranger to having to hide what he is from the rest of the world. But eternal life isn’t without problems or heartache.
With a good job and great friends, Ian Moreton’s life would be almost perfect—if only he wasn’t in love with his best friend. His feelings are unrequited, and in an effort to move on, he takes a chance on a one-night stand with the handsome stranger he meets in a bar.
Jesse knows the risks of becoming attached to a human, but with neither of them looking for anything serious, where’s the harm? At least, that’s what Jesse thinks until his chemistry with Ian proves off the charts.
A second hook-up solidifies their connection…and brings Jesse to his senses. He scrambles to protect Ian from danger, but it’s already too late. With Ian unwittingly drawn into a world he knows nothing about, events are set in motion that will change both of their lives forever, and it’s up to Jesse to steer them safely through it. 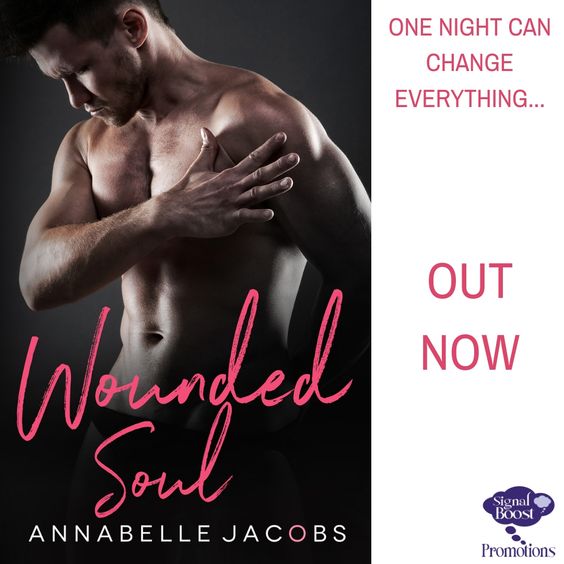 It’s been a while since I read a vampire romance and, unfortunately, this was a bit hit and miss for me.

Ian has been lusting after his best friend for years but Blake certainly doesn’t feel the same way. Realizing it’s time to move on Ian accepts the advances of a hot stranger one night and a night of passion is about to have a dramatic effect on his life. Jesse knows it’s wrong pursuing a human but the pull of Ian is too strong to resist… 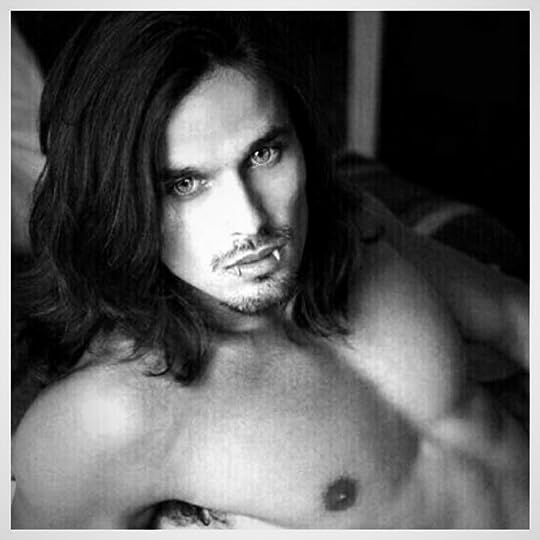 Positives–I liked the world the Author created here. The idea of vampires and humans existing side by side in the modern world worked here. However, the vampires had to adhere to a set of rules and there’s always the exception to the rule…Jesse and Ian were pretty adorable together and definitely had a great chemistry going on. Supporting characters that all played their part, especially the two female best friends.

Negatives–the villain in the story, Peter, was a completely over the top character. Something about his character just didn’t work for me. The first half of the story was pretty good but the second half left me wanting. It became all about Peter, turned out to be a bit predictable and the ‘romance’ kind of took a back seat…For me, Ian seemed to accept the situation he found himself in much too easily.

Other reviews are much more positive but this turned out just an ok read for me. 😉