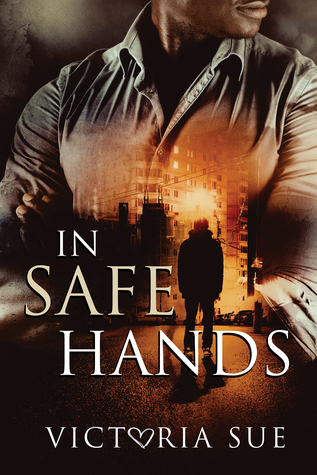 Former helicopter pilot Maverick Delgardo’s injuries ended his Air Force career, leaving him bitter and one drink away from becoming an alcoholic. When his sister asks for his help on a private protection case to babysit a disgraced pop star, Mav reluctantly agrees.
Deacon Daniels, onetime lead singer and idol to his teenage fans, saw his career and reputation ruined when a reporter’s exposé led to a devastating scandal. Without money or a job, a heartbroken Deacon has lost custody of his baby niece. And just when he thinks his life can’t get any worse, a stalker’s threatening messages escalate to murder.
Mav only agreed to one meeting, but his protective instincts kick in, along with an attraction to Deacon. When the body count increases, however, Mav is unsure he is up to the task of protecting Deacon from a killer. But it is too late for Mav to step away, now that he’s lost his heart, and he must find the strength to reassure Deacon and his niece that they are in safe hands no matter the cost.

It’s seven months since Maverick’s world imploded. His Air Force career ended in the worst way leaving him with physical and emotional scars. His only comfort is to lose himself in drink and by his own admission, he’s having one long pity party…

When his sister asks for his help with a private protection case it’s the last thing he wants but he finds himself in a position where he can’t say no. 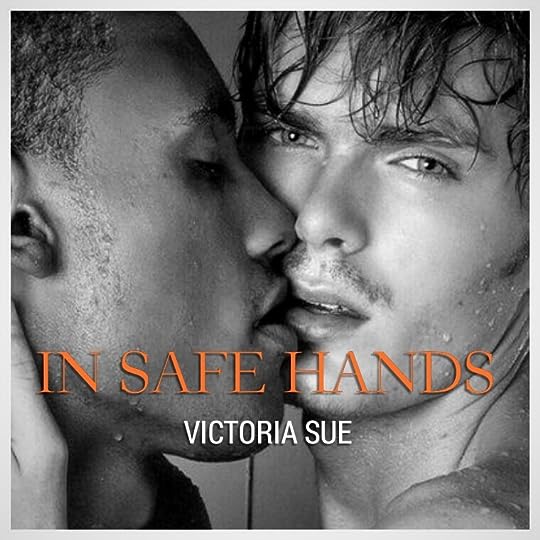 Deacon…As the lead singer of an upcoming band. Deacon seemed to be living his dream but being in the public eye has its problems and his life takes a downward spiral as the press publish a story that sees him lose everything. And someone seems to be taking an interest in him and not in a good way.

The story is told from Deacon and Mav’s pov. but also, the killer’s which ramped up the tension…Deacon and Maverick had strong, believable chemistry. They find themselves both in a bad place when they meet and they almost rescue each other. The supporting characters while not always likable added depth to the story.

An enjoyable story with just the right balance of romance and mystery!