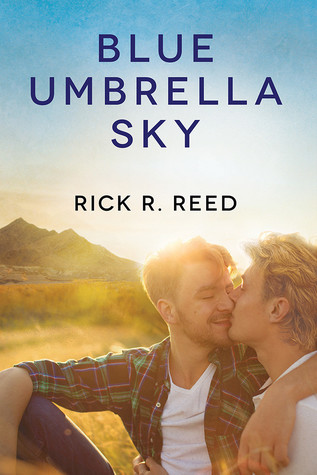 Milt Grabaur has left his life, home, and teaching career in Ohio to start anew. The Summer Winds trailer park in Palm Springs, butted up against the San Jacinto mountain range, seems the perfect place to forget the pain of nursing his beloved husband through Alzheimer’s and seeing him off on his final passage.
Billy Blue is a sexy California surfer-type who once dreamed of being a singer but now works at Trader Joe’s and lives in his own trailer at Summer Winds. He’s focused on recovery from the alcoholism that put his dreams on hold. When his new neighbor moves in, Billy falls for the gray-eyed man. His sadness and loneliness awaken something Billy’s never felt before—real love.
When a summer storm and flash flood jeopardize Milt’s home, Billy comes to the rescue, hoping the two men might get better acquainted…and maybe begin a new romance. But Milt’s devotion to his late husband is strong, and he worries that acting on his attraction will be a betrayal. Can they lay down their baggage and find out how redemptive love can be?

The more books I read by this Author, the more I love his writing. This one deals with some heavy topics, the death of a spouse and a recovering alcoholic…BUT at no time did it feel depressing. It’s more about coming to terms with the past, moving forward and letting love in again.

Milt wanted a fresh start when his husband died and chose to move to Palm Springs. He’s kind of just existing, living in a trailer with his beloved dog for company. He certainly didn’t expect to have his world turned upside down by a sexy blonde surfer type. 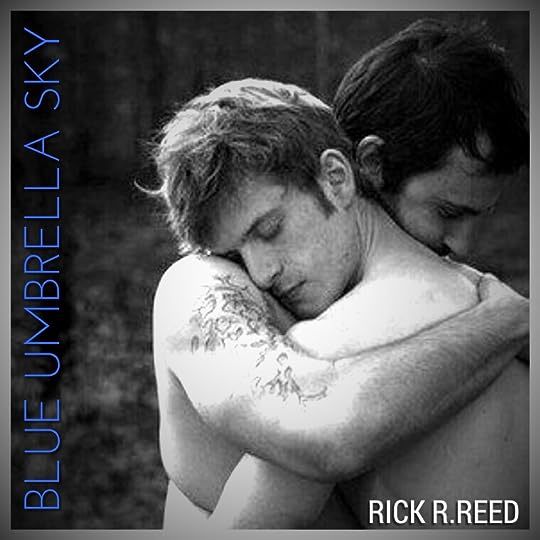 Billy hit rock bottom when his drinking got out of control. Now in recovery, he’s desperately trying to get his life back on track. He’s been watching Milt for a while, although Milt seems to be oblivious of his interest. A summer storm one night sees the two men’s worlds colliding but is Milt willing to let go of the past and love again?

The Author perfectly portrays the two men’s struggles. It’s an extremely slow burn which totally worked. Both Milt and Billy are highly likable, well-developed characters who find each other at just the right time in their lives.