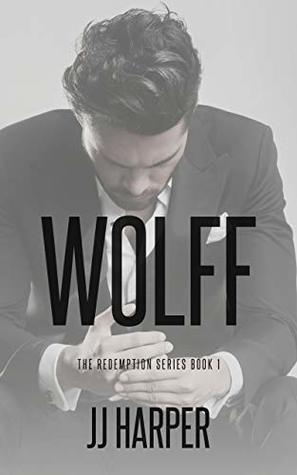 Twelve years ago, Wolff Mannheim was afraid. Afraid to admit he was gay but also in love. He broke up with his boyfriend, Gage Norton, in the most heinous of ways.
When Wolff accepts his dream job, he finds out his ex not only works there but is also his superior. Memories of the last time he saw him come rushing back and bring a deep level of shame. Now, older, wiser, and definitely out and proud, Wolff reaches out, through social media, to explain to Gage. All he gets is a resounding “no.”
Gage can’t believe his ears. He is filled with happiness as he’s finally made partner. His joy is quashed, though, when he finds out the name of the person to fill his vacated position: Wolff Mannheim
The moment Gage accepts his friend request, he regrets it. He decides the best way to deal with his nemesis is to ignore him, to have nothing to do with him outside of work. So why does he want to seek Wolff out, to hear what he has to say, and to tell him about his own past? When did his hate turn into caring about him? And maybe more.
Wolff recognises he’s still in love with Gage, but how does Gage feel about him? There’s no way Gage could still have feelings for him. Not after what he did.
Wolff is the first book in the Redemption Series and is not a stand-alone novel. The story continues in book 2, Gage. Wolff takes place in England.

“Wolff Mannheim was afraid. Afraid to admit he was gay but also in love. He broke up with his boyfriend, Gage Norton, in the most heinous of ways.”

The way Wolff chose to break up with Gage 12 years ago was really hurtful. It just broke my heart! And Gage’s! Wolff was so afraid of his feelings and chose to end it quick. And in an awful way!

12 years later he is faced with his past. He’s going to work with Gage, who will be his boss now, but first, he tries to reach out to him on Facebook. If I were Gage I would have never accepted his friendship request. I just don’t think Wolff deserved any of his time, but this shows how much Gage has changed. He was a good man and he was ready to accept the situation.

It was great that Gage had Banner as his best friend. I absolutely loved their friendship and the way they dissected everything. They were able to talk about everything and what’s better than knowing you always have a friend to confide to!? 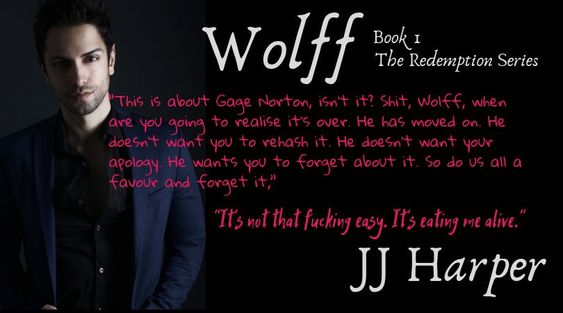 Wolff also has a best friend. For years. Wolff moves to London and while he struggles to accept his new job, he must face his past, the horrible way he dumped Gage and what happened after they broke up.

As much as I enjoyed the writing, I wanted more groveling from Wolff. He was sorry, he finally understood the pain he caused, and what it cost Gage, but I really wanted to see him win Gage’s trust again.
This was pretty light, even if there are some painful flashbacks from the past. The story continues in the second book, Gage.