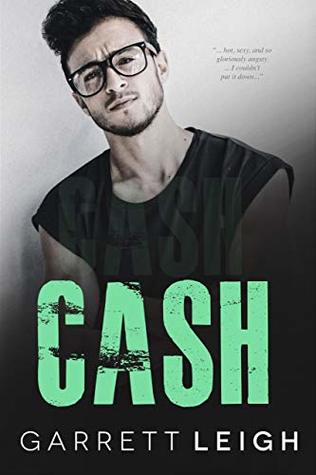 Cash is a car mechanic with a secret. Head down, sleeves up, he hides from the past as much as his shattered heart, until a reluctant stumble into a Tottenham bar ends in the one night stand of his dreams.
Hunt saboteur Rae can’t believe his luck when he wakes up the next morning. Cash is gorgeous, and the hottest hook up he’s ever had. He doesn’t expect to see him again, until a twist of fate lands him on Cash’s doorstep a few months later.
United by a cause that’s broken Cash before, they are drawn together. They have more in common than they ever imagined, but with Cash haunted by the past, and Rae so tangled in the present, it’s not long before love isn’t enough to keep them alive. 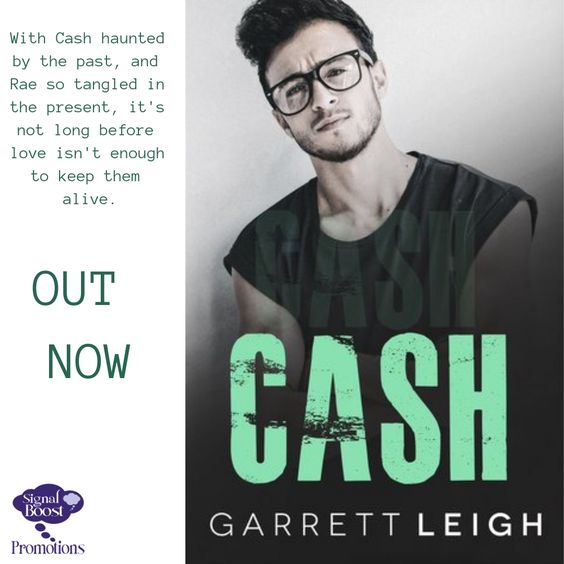 I wasn’t entirely sure what to expect here. Whenever I see Garrett Leigh has a new book I just go into grabby hands mode. One of the things I love about her books is how British she always keeps things and that’s certainly the case here. Tackling such an emotive subject and making it so real.

The ‘sport’ of Fox Hunting has been a topic of great debate over the years in England. Opinions differ, some see the unnecessary cruelty while some regarded it as a form of pest control. As an animal lover, I’m firmly in the former camp and I really commend her for this story.

”A hot encounter one night was supposed to be just that…a one-off. Cash definitely wasn’t looking for anything more or a repeat performance with Rae but, his past and Rae’s present were about to collide. Something neither man saw coming.” 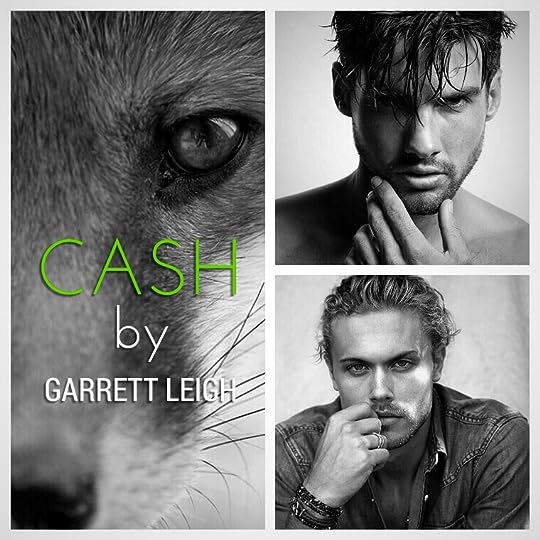 I loved how, after their initial encounter, they didn’t immediately fall into bed. Things between them developed at just the right pace for the story. In fact, their romance wasn’t the main focus here. Rae being a hunt saboteur and Cash’s connection in that regard ran hand in hand here and it worked. They were both passionate about the cause and as a result, their emotional connection was so strong. Their chemistry was palpable and extremely hot!

Fan’s of the previous book will be happy that Dom and Lucky feature a lot here as well. I truly loved the development and closeness of Cash’s relationship with Lucky and, as the book progressed, with Dom.

Overall, a difficult subject was written extremely well by this Author. And a story of love and friendship and staying true to your beliefs.

Garrett Leigh is an award-winning British writer and book designer, currently working for Dreamspinner Press, Loose Id, Riptide Publishing, and Fox Love Press. Garrett’s debut novel, Slide, won Best Bisexual Debut at the 2014 Rainbow Book Awards, and her polyamorous novel, Misfits was a finalist in the 2016 LAMBDA awards. When not writing, Garrett can generally be found procrastinating on Twitter, cooking up a storm, or sitting on her behind doing as little as possible, all the while shouting at her menagerie of children and animals and attempting to tame her unruly and wonderful FOX. Garrett is also an award-winning cover artist, taking the silver medal at the Benjamin Franklin Book Awards in 2016. She designs for various publishing houses and independent authors at blackjazzdesign.com  and co-owns the specialist stock site moonstockphotography.com  with photographer Dan Burgess.