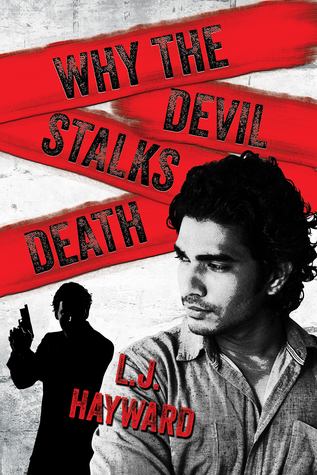 Jack Reardon uncovers secrets for a living, and the Meta-State spy is pretty good at it. Or rather he thought so until he met Ethan Blade—assassin, warrior, enigma. The unlikely pair have decided to give living together a shot, but Jack’s not entirely certain what he’s gotten himself into—or exactly who he’s in it with.
Jack’s worries are compounded when he’s assigned to a police strike force hunting a serial killer. With each new puzzle piece, Jack considers the true nature of a serial killer—and how similar it is to an assassin. To one particular assassin who’s having trouble adjusting to retirement. Jack’s unsure how to help Ethan—or if he even can.
When the killer strikes close to home, Jack must race against the clock to stop another murder, despite the price someone has put on his head. Could the matters be connected? Is a certain assassin at the centre of both? Surrounded by killers, the only one Jack wants near disappears, leaving Jack drowning in secrets. He’ll have to do what he does best—unravel the secrets, including Ethan’s—to stop the killer and save the life he and Ethan have only just begun to build.
—Content Warning: Child abuse and child sexual abuse in a character’s history and not depicted directly on the page.—

I have been hooked on this series ever since I read the first page of “Where Death meets The Devil”. I fell in love with both Jack and Ethan (though Jack is the one that really cranks my engine) and I couldn’t wait to see what was gonna happen next. This is not a figure of speech…I literally couldn’t wait, and so I kind of…stalked the author. 😛

Now, I don’t want to give too much away about this one, because this is a suspense series and I think it should be read without any spoilers. This makes writing a review a bit of a challenge. 😉 No worries though, I am up for it… 😛

For all you Ethan lovers out there…this book will give you much more insight into your favorite assassin! You will learn more about his (heartbreaking) past and how he came to be the man he is today…

Out of all the books in this series, the long and the shorts, this one is definitely my favorite. It was also the most “emotional” one. Both men have admitted to “feeling” more but that’s just not enough…There are still so many secrets and insecurities that need to come out and when they do…they explode…

”In spite of the pain and the risk, in spite of everything and everyone else, I want this.”

Jack’s track-record with relationships is shit, so he is just waiting to screw things up. Ethan hasn’t ever been (or wanted to be) in one before, so he has no idea what he is doing…It was painful to watch at times…I just wanted to shout out: TALK!!

I guess it’s a (badass)guy thing. Thankfully they do pull their heads out of their asses at some point. 😛 And I was literally swooning when we got to the epilogue. ❤️ 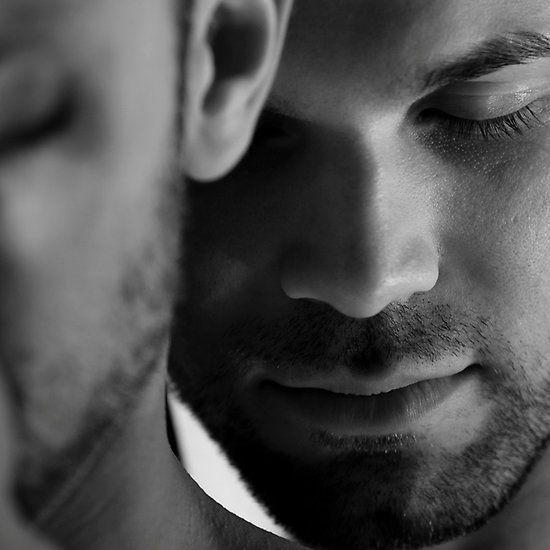 This book is written in the same style as the first book. Which means something major has happened, and we get a back and forth between the before, and the after…I normally don’t like flashbacks and such, but in this case, I am a big fan!

I highly recommend this series, it has definitely earned a spot on my “favorites of 2018” list. ❤️