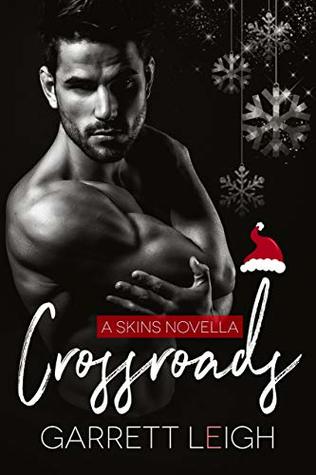 Angelo Giordano and Dylan Hart are more in love than ever, but their reality is far from ideal. With Dylan working in London, and Angelo recovering from chronic illness in Cornwall, they rarely spend more than few nights under the same sky.
Dylan is struggling. Being apart from Angelo is killing him, and he’s at the end of his rope. Angelo can’t live in London anymore, but can Dylan give up his whole life and move to a place that often feels like the end of the world?
As the end of a tough year approaches, they reach a crossroads. Dylan returns to Cornwall for Christmas and Angelo can’t imagine watching him leave again. Can the love that surrounds them on Whisper Farm show them the way home?

END_OF_DOCUMENT_TOKEN_TO_BE_REPLACED 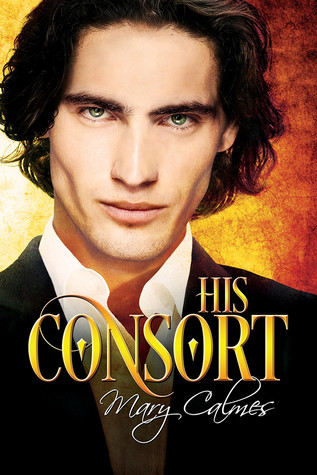 A new life in New Orleans is all Jason Thorpe had hoped: his quaint little store attracts a devoted staff and his warm, loving heart grants him a loyal circle of friends. He’s perfectly content, having left behind the chill of a confusing and danger-filled night in Washington, until he discovers something unbelievable lurking in the steamy darkness of the shadowy streets of the Vieux Carré, something that turns out to be terrifying… and utterly mesmerizing.
The prince of the vampyrs, Varic Maedoc, is visiting New Orleans when he finds out the man who once helped his counselor is there in the Quarter. He thinks to simply meet and thank Jason—until he lays eyes on him. Varic’s devoted himself to protect the honor of his race, and he’s never wanted a mate before… but he immediately knows he must have this man, and no one else will do.
Varic may want to bring Jason safely into his world, but someone who doesn’t like the human’s soothing influence on vampyrs has deadly plans that would disrupt Varic’s dreams. Now, unable to tell friend from foe, Jason finds himself wondering how to hold on to the prince’s heart when he’s fighting for his life.