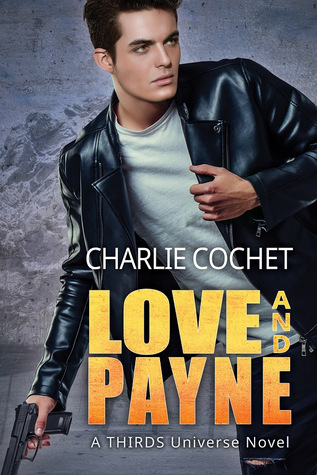 Austen Payne, THIRDS Squadron Specialist Agent (SSA) for Destructive Delta and TIN operative, has seen the worst the world has to offer, faced lethal killers, and helped bring down dangerous organizations. But nothing terrifies him more than falling in love. After years of undercover work, Austen is a master at defending himself and protecting his heart… until he meets Osmond Zachary.
THIRDS Defense Agent Osmond Zachary has a huge, doting family, yet something is missing in his life. After meeting grumpy, foul-mouthed, jittery cheetah Therian Austen Payne, Zach knows exactly what that something—or someone—is. Unfortunately Austen seems determined to avoid Zach at all costs.
When Zach foils an assassination attempt, he ends up in the killer’s crosshairs, and Austen is Zach’s best chance at staying alive. Zach hopes the crisis will bring them closer, but Austen has every intention of walking away as soon as the danger is over.
Happily ever after isn’t for guys like Austen, but Zach is determined to show him it can be…

I have had a small crush on Austen, since his first appearance in “Thirds“. Ever since that moment, I wanted to read his story… and now the time has finally come!!

And who would be better for Austen than our very own Yogi Bear…Zach !! That “cheesy doodles scene” with Dex in Hell & High Water, made me laugh my ass off…I will never forget it. 😉

Like I said…I have really been looking forward to reading Austen and Zach’s story and I am glad to say that I enjoyed it very much 😉 Now we’ve been getting to know these two a bit more in the last couple of books, but a lot about them was still one big mystery, especially Zach. This book clears all of that up.

We already know that Austen, who is a cheetah Therian, was recruited by Thirds when he was very very young, like 14 years old young. Sloane played a big part in his recruitment. He is an SSA agent and he has been working as an operative for TIN. To say he has had it rough growing up would be an understatement. Which is the reason for these huge walls Austen has…surrounding him.

Zach is a bear Therian working for Thirds and his life is/has been the complete opposite of Austen’s. Case in point…he has like 9 siblings…9!!!! And Zach is actually the baby of this very big and very loving family.

When Zach gets hurt on the job, he is sent to the hospital…and Austen is right there with him in a flash. But being in the hospital doesn’t protect him from almost being killed and so Zach and his family go into hiding…These two were really sweet together, but Zach had to work very hard to get Austen’s walls down…

Thankfully, Zach is the sweetest most patient man ever and he does love Austen a lot, so he is very willing to put in the effort. There is some push and pull but eventually, Austen just has to give in…I mean who can resist this gentle giant. 😉 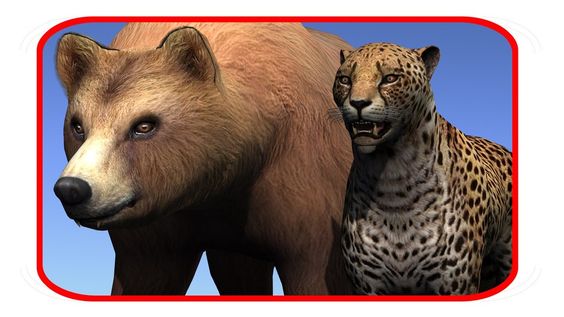 I loved reading about Austen en Zach falling more and more in love and loved reading about Zach big ass family, they were awesome. I also enjoyed getting to know Brayden, Austen’s friend, and fellow agent Brayden. He’s a snow leopard (awesome) and I wonder if he will be getting his own book as well. 😉

Now I have got to be honest though. As much as I enjoyed reading this one, I missed team Destructive Delta…especially Dex. He always puts a smile on my face and I have got to admit that he is my absolute favorite. 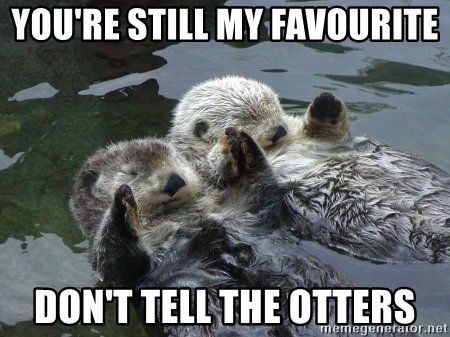 Reading a Thirds book without him…it just wasn’t the same. So I guess I’ve got some re-reading to do, to get my Dex fix. 😛