Check out this fantastic new release…
Read Judith’s Review…and grab your copy today!
You don’t want to miss this book!
Don’t forget to enter the Giveaway! 😜 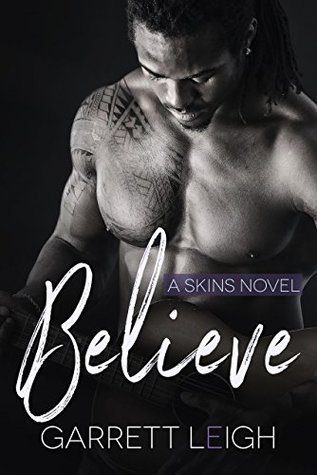 Flight paramedic Rhys Foster is hooked on adrenaline. By day it’s blood and guts, by night it’s the thrill of the club. With a different face in his bed most nights, he doesn’t have time to be lonely…right?
Entertainer Jevon Campbell is a play therapist like no other—dancer, magician, acrobat, he brings it all to his global mission to help children in need laugh again. He’s on a rare home visit when he encounters enigmatic Rhys in a London bar.
Their connection is instant, but Rhys fast realises Jevon’s easy confidence doesn’t stretch as far as the bedroom. He has no idea how mesmerising he is—how beautiful—and Rhys resolves to show him.
They grow closer, but time isn’t on their side. Rhys seems unable to articulate how he feels, and with Jevon’s imminent departure from the UK hanging over them, their separate commitments could tear them apart forever.
As the days slip by, Rhys must learn to believe he’s worth the happiness Jevon is offering. 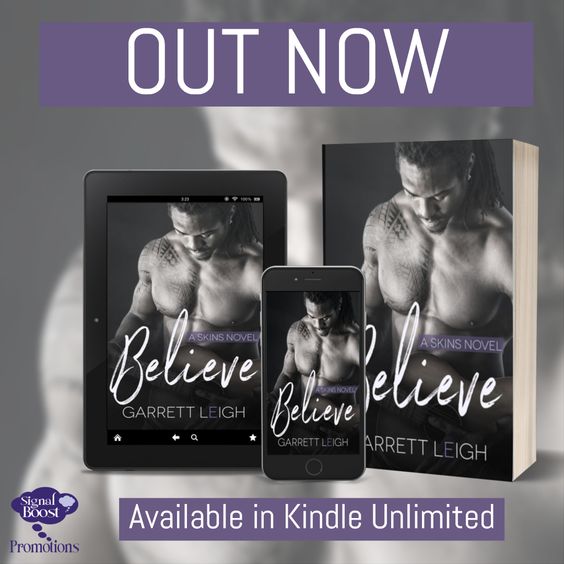 ”I was born needing you. I just never knew it.”

Let the fangirling begin…
Book three in the hugely enjoyable Skins Series and is without a doubt my favorite in the series. There’s nothing I didn’t love about this and Rhys and Jevon are my new favorite couple from Garrett Leigh. 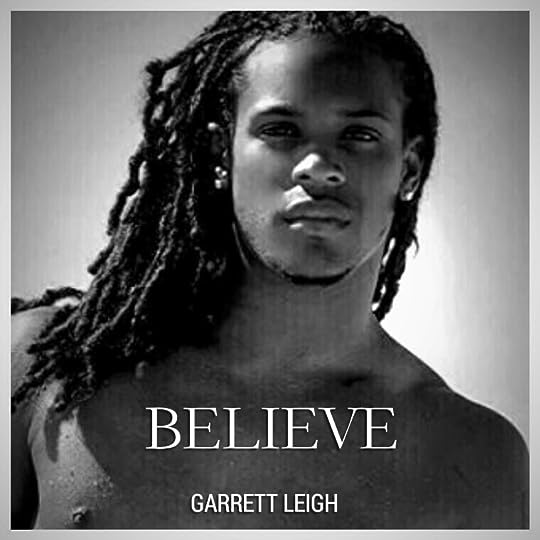 Rhys Foster is most definitely a thrill seeker. Air paramedic by day. The stress of a demanding job finds him seeking his sexual thrills at a gay sex club. Nothing is really off limits…he likes being watched, he likes the threesomes, he likes the anonymous sex…But lately the club hasn’t been doing it for him and an encounter in a bar, one night, with a beautiful stranger, is about to change his life.

Jevon Campbell is a Play Therapist working with children. His job takes him to different countries so he’s never really put down roots anywhere. He’s just coming to terms with his sexuality and is kind of testing the water when he meets Rhys in a gay bar. 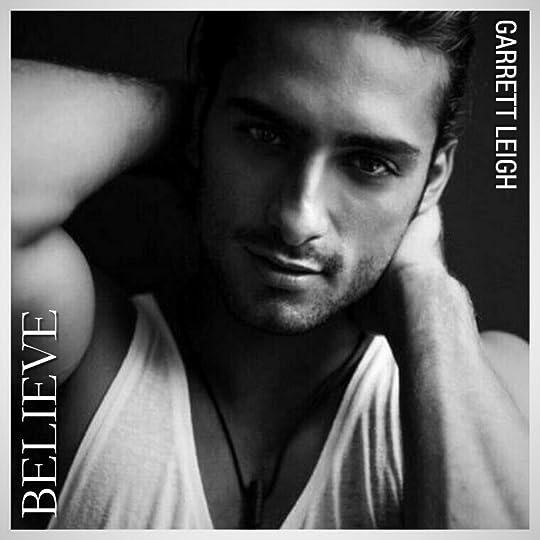 There’s nothing I enjoy more than when an actual real-life event is incorporated into a story. In this case, it’s the London Bridge Terrorist Attack of 2017. It made the story so much more real and the fact it happened in my country made it all the more impactful.

Rhys and Jevon, what can I say? These guys are off the charts hot together. Sweet, sensual, and so damn sexy together. These are some of the best sex scenes I’ve read by this Author.

I loved the inclusion of characters from previous books. Not just the two couples from the ”Skins Series” but also Tom from Misfits and Nero and Lenny from Strays.
Finally, let’s take a moment to appreciate Jevon and his dreadlocks! It’s one of my favorite looks on a guy…I was practically swooning every time they were mentioned!!

This was a total winner for me and I would highly recommend it! 💝

Garrett Leigh is an award-winning British writer and book designer, currently working for Dreamspinner Press, Loose Id, Riptide Publishing, and Fox Love Press. Garrett’s debut novel, Slide, won Best Bisexual Debut at the 2014 Rainbow Book Awards, and her polyamorous novel, Misfits was a finalist in the 2016 LAMBDA awards. When not writing, Garrett can generally be found procrastinating on Twitter, cooking up a storm, or sitting on her behind doing as little as possible, all the while shouting at her menagerie of children and animals and attempting to tame her unruly and wonderful FOX. Garrett is also an award winning cover artist, taking the silver medal at the Benjamin Franklin Book Awards in 2016. She designs for various publishing houses and independent authors at blackjazzdesign.com , and co-owns the specialist stock site moonstockphotography.com with renowned LGBTQA+ photographer Dan Burgess .