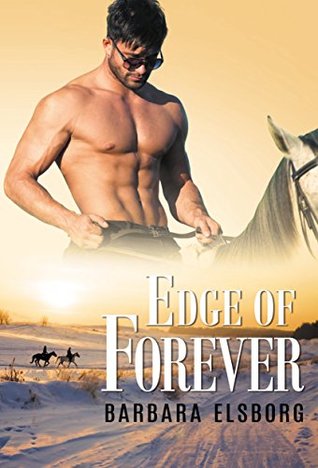 When you stand on the edge, you might just find yourself falling.
Teaching Russians how to be cowboys? Levi thinks his father is joking when he tells him that’s what he wants him to do for the next six months. Working in the frozen desolation of southwest Russia he’ll earn enough to buy a new barn for their Montana ranch. But there’s a deeper agenda for sending him to the edge of nowhere. It will stop him sloping off on Saturday nights to gay bars and clubs for threesomes with strangers.
Pasha finally pushes his father too far and is banished to a remote ranch in the middle of a snowy Russian winter. Stripped of all the trappings of his privileged Moscow lifestyle, he has nothing at his disposal but a suitcase of designer clothes and a whole lot of sass. Pasha hates the countryside, hates physical work, hates the cold and hates cows. But de-prived of money, phone, and access to anyone who might help him, he’s screwed and not in a good way.
Levi’s counting down the days till he can return to the States and his Saturday night hook-ups. Then Pasha arrives at the ranch wearing eyeliner, retching every time he walks into a barn, and Levi is amused, irritated—and attracted. After a vicious attack on Pasha throws them into close quarters, both men are forced to re-evaluate not just who the other is, but whether they truly want to return to the lives they left behind.
When you stand on the edge, you just might find yourself falling in love.

I am a huge Barbara Elsborg fan! So when I found out she had written a new book, I knew I had to read it! She is a genius,  I mean nobody does PNR the way she does it, and Inigo is still one of my all-time favorite characters. For those of you who don’t have a clue who I am talking about…go read “Bloodline” !! Actually, you should read that whole series, because Ezra is pretty awesome as well…All Barbara’s PNR books are favorites of mine!