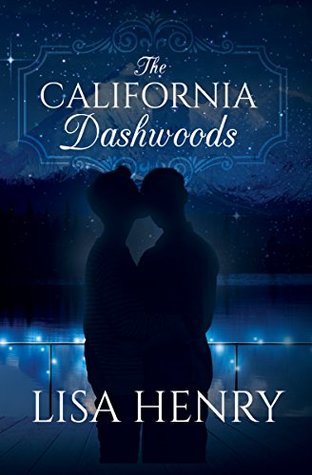 Make a new future. Choose your true family. Know your own heart.
When Elliott Dashwood’s father dies, leaving his family virtually penniless, it’s up to Elliott to do what he’s always done: be the responsible one. Now isn’t the right time for any added complications. So what the hell is he doing hooking up with Ned Ferrars? It’s just a fling, right?
Elliott tries to put it behind him when the family makes a fresh start in California, and if he secretly hopes to hear from Ned again, nobody else needs to know. While his mom is slowly coming to terms with her grief, teenage Greta is more vulnerable than she’s letting on, and Marianne—romantic, reckless Marianne—seems determined to throw herself headfirst into a risky love affair. And when Elliott discovers the secret Ned’s been keeping, he realizes that Marianne isn’t the only one pinning her hopes on a fantasy.
All the Dashwoods can tell you that feelings are messy and heartbreak hurts. But Elliott has to figure out if he can stop being the sensible one for once, and if he’s willing to risk his heart on his own romance.
–A modern retelling of Jane Austen’s Sense and Sensibility.–

A modern take on Jane Austen’s classic Sense and Sensibility…I’m sure most people know the story but even if you don’t you won’t want to miss this little gem.
When Elliott Dashwood’s father dies, leaving his family with barely enough to get by, they find themselves shunned by the remaining(wealthy) Dashwood family.

Elliott, Marianne, and Greta are the product of Henry’s second marriage to their one time Au Pair, Abby. Henry and Abby were reckless, in love but didn’t foresee the future and provide for their children…so it falls to Elliott to take care of them. 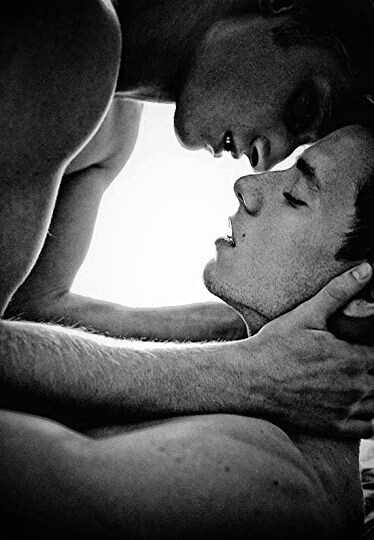 Elliott Dashwood is sensible, always a quiet boy but happy to watch people. Not one to take risks, preferring to keep his feet firmly planted on the ground…definitely not prone to flights of fancy…until he meets Ned Ferrars who comes to visit after his father’s death. The two young men share stolen kisses, a brief encounter with Elliott daring to dream of something more.

“Maybe love was choosing to believe that it would all work out in the end.”

The story of Elliott and Ned is not the main focus here, as the title suggests it’s about the Dashwoods with all their flaws, quirkiness, optimism, and overall love for each other.

You get wonderful characters in, Marianne…a bit of a free spirit, she believes in love and romance and throwing caution to the wind to get it…Greta, sarcastic, quirky, wonderfully different from the stereotypical 13 year old you would expect.

The relationship between Elliott and Ned couldn’t even be classified as a slow burn, because they don’t feature together on the page much at all BUT, trust me it’s quite special as you get inside Elliott’s mind with all his feelings and thoughts.

If you’ve read Sense and Sensibility you’ll know to expect twists and turns before the main characters get their HEA…and this book was a delightful take on the original.

This was just a joy to read from start to finish and I would highly recommend it!