We are happy to welcome Amy Lane to talk about the new book,
Crocus (Bonfires #2)
Check out this fantastic book, read Amy’s post, an Excerpt and grab your copy today!
You don’t want to miss this book! 😀 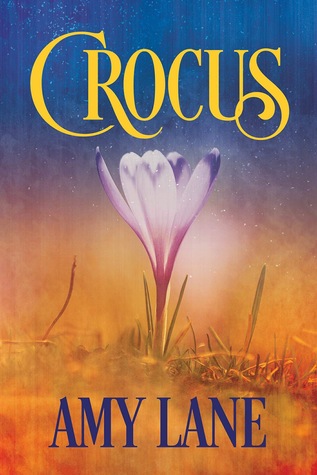 Saying “I love you” doesn’t guarantee peace or a happy ending.
High School Principal “Larx” Larkin was pretty sure he’d hit the jackpot when Deputy Sherriff Aaron George moved in with him, merging their two families as seamlessly as the chaos around them could possibly allow.
But when Larx’s pregnant daughter comes home unexpectedly and two of Larx’s students are put in danger, their tentative beginning comes crashing down around their ears.
Larx thought he was okay with the dangers of Aaron’s job, and Aaron thought he was okay with Larx’s daughter—who is not okay—but when their worst fears are almost realized, it puts their hearts and their lives to the test. Larx and Aaron have never wanted anything as badly as they want a life together. Will they be able to make it work when the world is working hard to keep them apart?

Yoshi and Tane and Eamon and Georgina

Every now and then, I psyche myself into thinking I’m all alone and I have no friends. Childish, I know, but if the people I talk to on a daily basis get busy, if Mate and the kids are completely overrun, I think, “What have I done that I have nobody to talk to right now when I’m bored?” Bear with me here—I freely admit to being twelve on occasion. I have a blessed multitude of friends.  All I really have to do is search my phone, hit up my people on FB messenger, or actually (gasp!) call people who don’t usually do social media. We do not live in a vacuum.

People as busy as Larx and Aaron cannot exist without a support system, and if Larx and Aaron are interesting people, their friends are going to be a laugh riot.  For me, the key to writing a good supporting character is to make sure—in my mind at least—this character has an entire backstory, in canon, that he or she can draw from extensively when engaged in conversation, and boy, do I have some great backstories here.

Eamon, Aaron’s boss at the Sherriff’s office, is nearing retirement age. He’s African American and grew up in this small white town. Of course, when he hit adulthood he couldn’t wait to get away, and after some stints in the army and some time wandering the big wide world, he eventually came back to his roots, but twenty years older, and with a wife in tow. Although Eamon and Georgina are nurturing and kind, they opted not to have children. Instead Georgina spends her time spoiling the crap out of Aaron’s kids, and Eamon thinks of the town as his child. He wants to bring it to a good place in its maturation before he hands it off to Aaron, and when things happen like Deputy Percy Hardesty drawing down on a civilian asset, Eamon gets concerned. Eamon is avuncular, funny, tough, and getting too damned old to go over twenty-four hours without sleep.

Aaron’s not sure what he’d do without Eamon, but he feels privileged to have had the man as his boss and is hopeful about filling his shoes as the Sherriff after the election.

Yoshi Nakamoto was drawn from my own fifth grade teacher, Mr. Nakamoto (who probably had no first name, because who knows their 5th grade teacher’s first name, right?), who was sarcastic, a little bitter, and very devoted to his students. Yoshi’s backstory is that he grew up a little privileged, and decided he wanted to teach because it was the only thing he could do with a degree in literature and he really hated any of the business courses his parents yearned for him to take. He was a devoted teacher at an inner city school, to the extent that when one of his students dropped off the map, he chased the kid down to an inner-city kid’s program, and that’s where he met Tane Pavelle.

Tane is weathered, prematurely aged from drug addiction and living on the street, and giving kids art, the thing that saved him, is his way of paying back the world for letting him fight his own demons. Tane simply melts around Yoshi. Their courtship was very much Yoshi saying things like, “So, I’ll be back tomorrow with lunch. What do you want? Yes, it’s a date, I’m asking you right?” And Tane, who’s life had been very hard before this, was like, “Uh, chicken?” When Yoshi showed up with chicken, Tane fell in love.

But Tane was broken, and when his sister said she and her family were moving up to the wilds of Colton, he felt like he had to follow her, and asking Yoshi, this fantastic creature who just worried his way into Tane’s life and made himself at home, seemed like too much. He’d had Yoshi, he had to give him back—Tane Pavelle didn’t get a Yoshi Nakamoto in his life. He just didn’t.

Which was why Yoshi packed his bags, got a job at the local high school and showed up on Tane’s doorstep, probably saying things like, “Let me in, dumbass!” and, “You don’t have any food, do you. That’s right, you don’t see Yoshi for a month and you forget to eat. Jesus you’re stupid, now move over and let me have your drawer.”

If I had worlds enough and time, I’d write that story in a heartbeat.

So Yoshi and Eamon and their respective mates hopefully feel real. I know that in my own head, they are fully realized. I know what they said to their parents when they brought their beloveds home, I know roughly how their courtship went, and I know what drives them.

Even if they only get a few pages in Larx and Aaron’s books, I think they’ve got enough going on in their own lives to steal the show.

END_OF_DOCUMENT_TOKEN_TO_BE_REPLACED 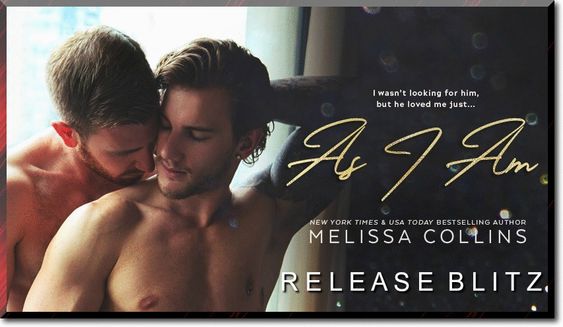 Check out this fantastic new release, and grab your copy today!
You don’t want to miss this book!
Don’t forget to enter the Giveaway! 😀 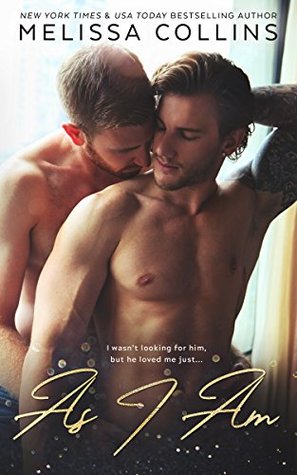 Chase Hansen. Broke. College drop out. Male stripper.
My life wasn’t at all what I imagined it would be. I should have been finishing up college, interning with a well-respected business, partying with my friends. But instead, I was raising my seventeen year old brother, struggling to make ends meet. Love wasn’t even on my radar. Besides, what did I have to offer? A few crumpled singles pulled from my G-string? Defeated and exhausted, I knew I had zero chance of finding someone to love me just as I am.
Noah Carpenter. Angry. Betrayed. Doctor.
Just when I thought my life was going exactly as it should, everything turned upside down. With my final rotation in medical school complete, I finally achieved my lifelong dream of becoming a doctor. What I never expected was to catch the man of my dreams in our bed with the man of his. Beyond infuriated, I struggled to piece together the remnants of my life. Just when I’d decided to give up on love altogether, I found a man who loved me just as I am.
—This is the extended version of the short story which originally appeared in the Drunk in Love Anthology. — 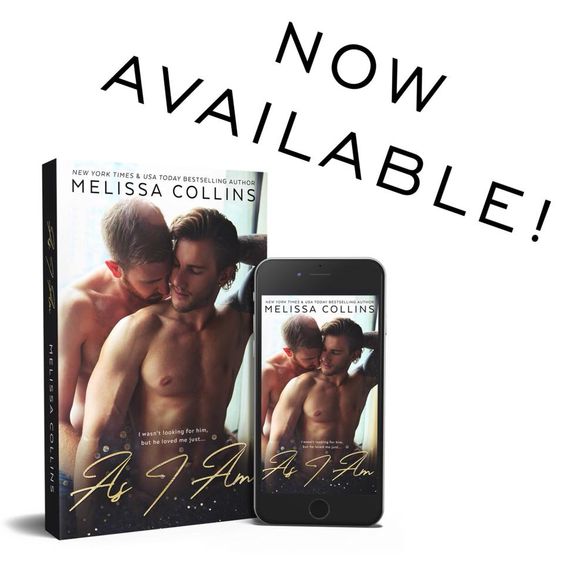