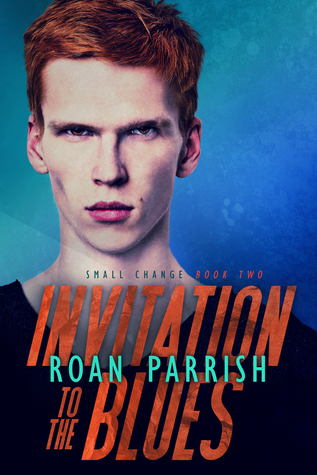 Eight months ago Jude Lucen fled his partner, his career, and a hospital in Boston after a suicide attempt. Now back in Philadelphia, he feels like a complete failure. Piano has always been his passion and his only escape. Without it, he has nothing. Well, nothing except a pathetic crush on the most gorgeous man he’s ever seen.
Faron Locklear came to Philly looking for a fresh start and has thrown himself into tattooing at Small Change. He’s only met Jude a few times, but something about the red-haired man with the haunted eyes calls to him. Faron is blown away by Jude’s talent. What he isn’t expecting is the electricity he feels the first time they kiss—and the way Jude’s needs in bed speak directly to his own deepest desires.
Jude and Faron fall fast and hard, but Jude has spent a lifetime learning that he can’t be what the people he loves need. So when the opportunity arises to renew his career in Boston, he thinks he has to choose: music, or Faron? Only by taking a huge risk—and finally believing he’s worthy of love just as he is—can he have the chance for both.
—The Small Change series is set in the Middle of Somewhere universe and features crossover characters from that series. Each book can be read on its own. —
Content warning: This book contains explicit discussion of depression, anxiety, attempted suicide, and feelings of worthlessness.

One thing I’ve come to expect from picking up a new book by Roan Parrish is never to expect a similar story with new characters.Her books are wonderfully diverse and this is no exception…This is book two in the series ( book one is M/F ), but can definitely be read as a standalone.Both characters were introduced in Small Change and if you go both ways in your books I would definitely recommend that one.I was more than a bit fascinated by Jude and, especially, Faron and was really interested in reading their story… 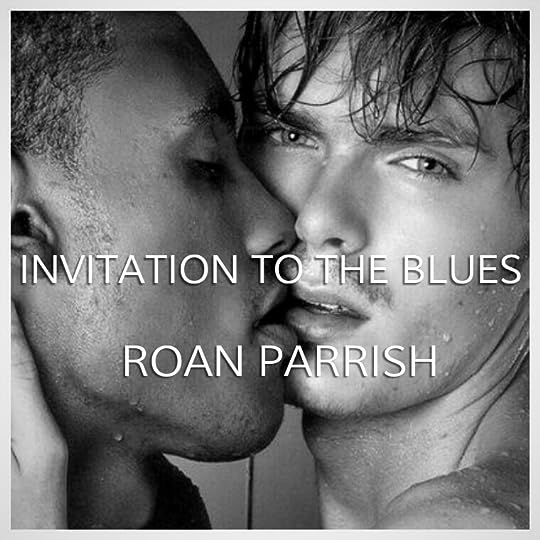 This book deals with mental illness and kudos to the Author because her portrayal of Jude’s condition was extremely well portrayed.His self-doubt, insecurities, and feelings of worthlessness touched a chord with me as I have personal experience with a family member who suffered in the same way…

My heart ached for Jude at times and Faron was just perfect with him. His patience and understanding with Jude were so special to read about.

It’s a slow, sensual story that was beautifully written and one I would definitely recommend!