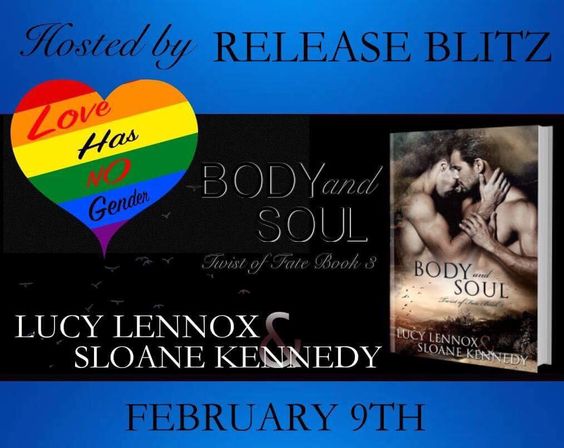 Check out this fantastic new release, read the Excerpt,
and grab your copy today.
You don’t want to miss this book! 😍 😀 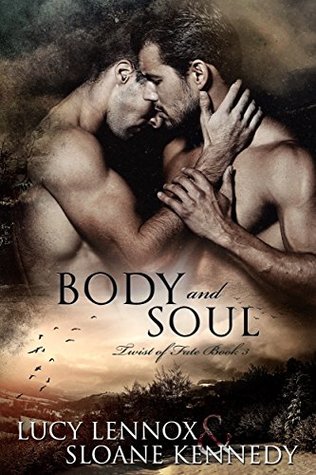 Oz: Escaping the international modeling scene to design my own fashion collection is the first step to shucking my bobble-headed supermodel reputation and proving to the world I’m more than just a pretty face. But the minute I have to accept roadside help from the sexy man next door, I feel like the airhead people think I am. And what’s worse, the man clearly doesn’t think I’m worth the time of day.
But despite trying to ignore my attraction to the mysterious doctor, I can’t help but be drawn to him. With every moment spent together, I begin to realize he’s hiding more than just some details of his past. He has one foot out the door.
As soon as I start to feel like everything might be coming together for me, I realize the man I’m falling in love with isn’t who I thought he was.
Jake: After three years on the run for being in the wrong place at the wrong time, I’ve finally found a seemingly safe place to settle in Haven, Colorado. With friends, a job, and a cabin in the woods, I have everything I need to live a simple life without drawing attention to myself. Everything’s fine. Fine.
Until I meet my new neighbor. The gorgeous man is anything but subtle and brings color to my life that I didn’t know was missing. But I learned years ago that falling in love with someone wasn’t an option anymore when simply being seen with me could have dire consequences. It’s time for me to run again, but I wonder if it’s safe to stick around just long enough for a taste…
Just when I begin to realize Oz is the missing piece to bring me back to life after years of hiding, my past catches up to me and throws everyone around me into danger. I know I should run, but what if it’s time to finally stop running and make a stand, once and for all?
—While Body and Soul is the third book in the Twist of Fate series, each novel can easily be read as a standalone.— 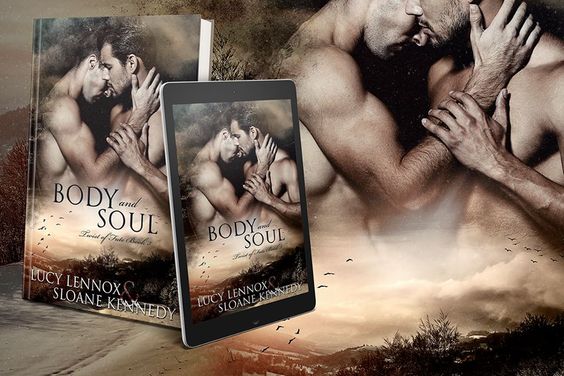 I was kissing Jake.

Jake was on top of me, his hard, delicious length pressed against mine.

“Oh god,” I cried into his mouth at the sheer pleasure firing through my skin. Everything tingled in a way that felt like the glorious moment between wakefulness and sleep. Like I was on the cusp of something overwhelming and all-consuming. A tiny voice of sanity tried to remind me Jake was leaving town, but I told the voice to mind its own fucking business until after the kissing.

I wanted to be touched. I wanted to feel his hands on me and his warmth against my skin, even if only for this one time. Was it stupid for me to ignore reality? Maybe.

Jake’s lips devoured mine before moving under my chin and down my neck to my collarbone.

The man had a magical way of knowing where my erogenous zones were.

“You like that?” he mumbled against the cord of my neck before grazing his teeth up its length to nip at my earlobe. His hand came down to press against the front of my briefs, down along my shaft to cup the balls below. I felt myself begin to shake.

His deep hum of satisfaction rumbled against my chest as he ran sure hands over my shoulders and down my arms before lifting them above my head and pinning both wrists together with one of his hands.

I arched up into him with my hips before settling back down and wrapping my legs around his waist instead. Jake’s own hips rocked into me, pressing his dick against mine until we were both hard and straining.

“Want to be inside you,” he said in a gruff voice that made me even dizzier than I already was. “Need you.”

“Oh fuck, yes,” I breathed into the damp skin of his neck. I realized he’d been hot in our furnace-like blanket and must have withstood the heat for my sake.

He supported his weight on his knees and kept my hands pinned in his grip while reaching his other hand down to snake inside my underwear and grab my cock.

“Oh god, oh god,” I chanted, pushing up into his grip and feeling my blood pound against his hand. “Just like that.”

Jake’s eyes roved over my torso with a wild hunger I’d never seen in anyone before.

“Stop wiggling,” he said with furrowed brows before hovering over one of my nipples with his plump lips. “Or I might hurt you by accident.”

Hurt me. Dear god, hurt me.

His eyes met mine as his tongue came out in goddamned slow motion and toyed with my nipple. My hips arched up into him again and I threw my head back with an agonized groan.

“Mm,” he hummed as he sucked at the nipple and tugged on it a little.

“Stop teasing me,” I begged. “Let me suck you. Wanna taste you.”

I tried escaping his grasp-the desire to free his cock from the sexy black boxer-briefs was growing more desperate by the moment. I wanted to wrap my mouth around him and take him all the way in.

Normally the bossy type did nothing but piss me off, but hearing the heat and emotion in Jake’s voice, seeing him take what he wanted with no apology for once, made my cock leak sticky fluid all over his hand as I forced myself to stay still.
If it was possible, his pupils dilated even further at my gesture of obedience.

Jake’s mouth covered mine again in a feral kiss as his hand began shoving my briefs off. He used his teeth to latch onto my lower lip gently to keep our mouths together while he got rid of all the underwear left between us. Finally, finally, we were completely skin to skin. 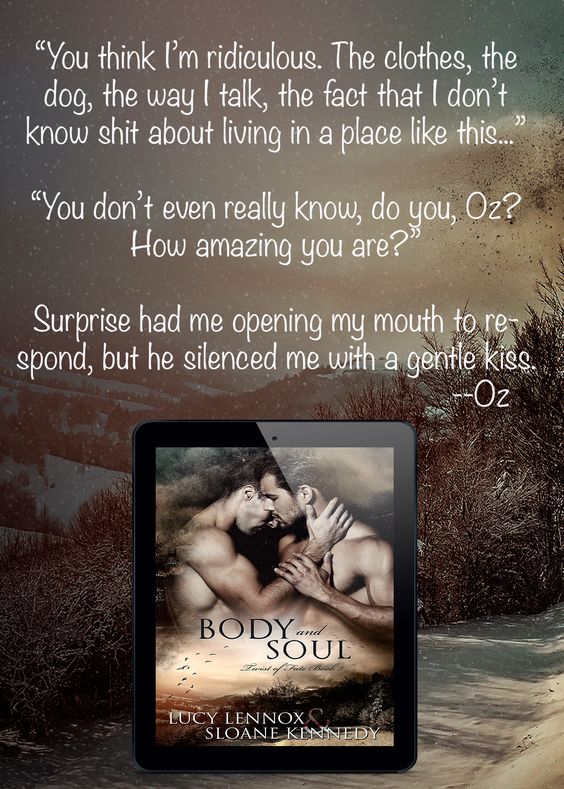