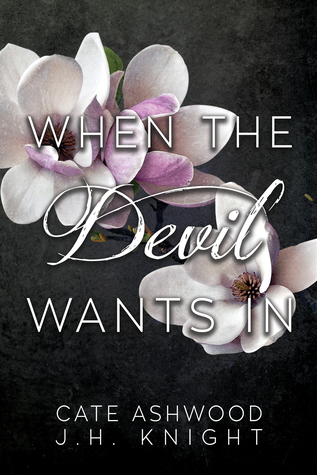 John Turner has been living a lie most of his life. Growing up in the rural Georgia town of Magnolia Ridge, he’s only ever let one person truly know him: his best friend, Chloe. To the rest of the world, they’re the perfect couple, but just between them, she’s helping John hide in plain sight.
Matt Kinsley, a cop from San Francisco, moves to town looking for a slower pace and to reconnect with his Southern roots. Starting over in Magnolia Ridge means taking a step into the closet, but Matt finds that with John for company, he doesn’t mind so much.
As the two start to explore a possible relationship, a horrific murder rips the town apart but brings John and Matt together in ways neither could’ve imagined. Matt must decide where his loyalties lie while John resists the urge to run again. Together, they have to discover who the real devil is before another life is destroyed.

John Turner has lived in the sleepy town of Magnolia Ridge all his life.He’s firmly planted in the closest, getting his kicks from out of town hookups.He’s been hiding all his life…and things aren’t helped by his religious, overbearing mother who, at times, was more concerned about what other people thought of her family than recognizing their needs…No one suspects he’s gay and his close relationship with his best friend, Chloe, is the perfect cover.People assume they’re a couple and neither of them denies it.

Matt Kinsley is a cop, new in town.He’s gay and not ashamed of his sexuality at all but he finds himself returning to the closest in this judgmental town. After an out of town hook up one night both men are surprised to find themselves living in the same town. 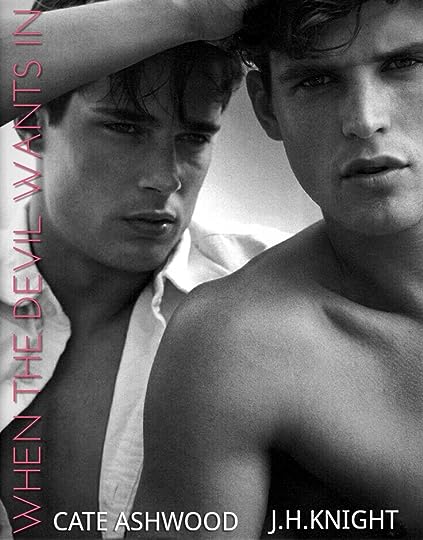 The attraction between them is obvious.The sex scenes are very hot and well written but I just had an overwhelming feeling of sadness reading it because of the way John hid his sexuality and I really don’t think he would ever have come out if it wasn’t for a tragic event that rocked the town.This event didn’t take place until quite late on in the book and spoiled my enjoyment here…There were just too many unexplained aspects of the murder/mystery and the whole thing felt rushed…

But I enjoyed it, for the most part, and it is beautifully written.