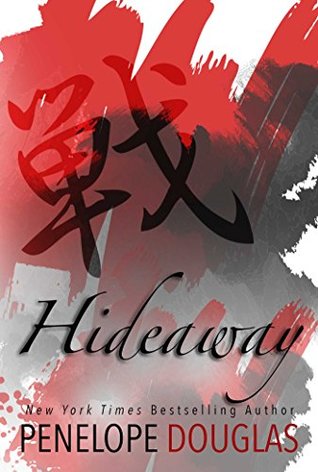 DEVIL’S NIGHT is returning! Hiding places, chases, and all the games are back…
BANKS
Buried in the shadows of the city, there’s a hotel called The Pope. Ailing, empty, and dark, it sits abandoned and surrounded by a forgotten mystery. But you think it’s true, don’t you, Kai Mori? The story about the hidden twelfth floor. The mystery of the dark guest who never checked in and never checks out. You think I can help you find that secret hideaway and get to him, don’t you? You and your friends can try to scare me. You can try to push me. Because even though I struggle to hide everything I feel when you look at me–and have ever since I was a girl–I think maybe what you seek is so much closer than you’ll ever realize. I will never betray him. So sit tight. On Devil’s Night, the hunt will be coming to you.
KAI
You have no idea what I seek, Little One. You don’t know what I had to become to survive three years in prison for a crime I would gladly commit again. No one can know what I’ve turned into. I want that hotel, I want to find him, and I want this over. I want my life back. But the more I’m around you, the more I realize this new me is exactly who I was meant to be. So come on, kid. Don’t chicken out. My house is on the hill. So many ways in, and good luck finding your way out. I’ve seen your hideaway. Time to see mine.
Hideaway is a romantic suspense suitable for ages 18+. While the romance is stand-alone, the plot is a continuation of events that began in CORRUPT (Devil’s Night, #1). It is strongly recommended that you have read Corrupt prior to reading this.

I was over the moon when I saw that we will get the story of every Horsemen. This right here is Kai’s story. Kai is an interesting character. Sexy, mysterious, rich, ambitious and dark. I loved him. I liked his dark side. 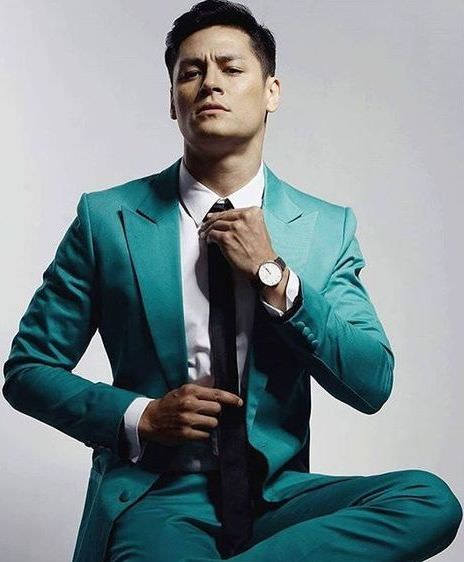 One year has passed and Damon is still missing out there, free, watching them, waiting for his revenge. After all Devils Night is coming, and it’s his favorite night to play. Everyone is in danger, especially Rika. Kai decides to take the matter into his own hands and be prepared…Banks is Kai’s obsession, the tie with Damon and the only person loyal to Damon. Everybody thinks that she knows where Damon is, but she doesn’t have a clue. Banks is the girl that 6 years ago made a powerful impression on Kai. She was the only girl that challenged him and enjoyed his games and now she is the girl that Damon’s father employed to convince Kai to buy The Pope.

Banks was a strange girl, still is. She still wears man clothes that unfit her and she still loves Damon. Had a rough life, her brother bought her from her mother and kept her locked away and under his thumb for years. She is feisty. Her relationship with Kai is complicated, constant fighting, arguing, hurting each other, but as much as they hate each other as much they love each other.

I hated her when she always picked Damon over Kai. I felt sorry for Kai. I didn’t like her very much as a character but I loved Kai. The story of the book was good, intense and suspenseful. Damon made quite an appearance, didn’t expect that from him. Can wait to read his story, especially now, after learning something about him and the way he is. That scene with Rika and Banks…WOW. Overall it was a great book, but my favorite remains Corrupt and Michael!