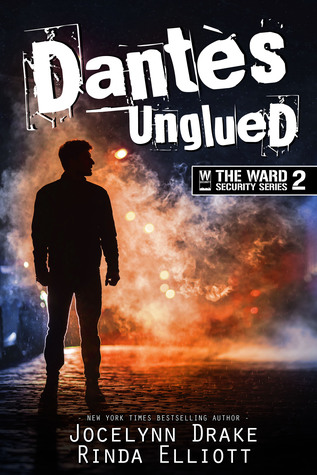 Ever since I first read “Shiver”, I have been hooked on anything these two ladies write. I have absolute fate in each and every book they release, and so far they have not let me down…So, of course, I loved this one….no surprise here. 😛

I even loved it more than I did the first book. Maybe that has to do with the fact, that I have always been intrigued by both Quinn and Shane. 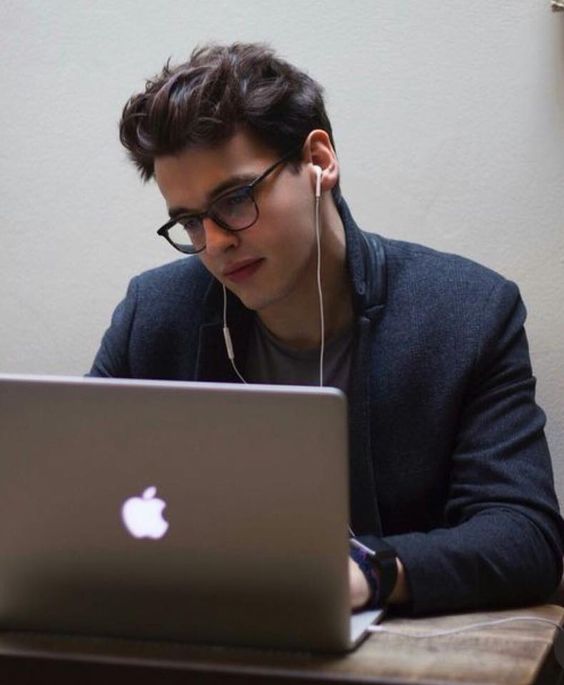 First things first…To anyone wanting to read this awesome book…start with the first book, better yet start with “The Unbreakable Bonds” series. Both characters are introduced in that series and you won’t be sorry since it’s such an awesome series. 😉

Shane is part owner of the Merleau Detection Agency. He is also Jude’s ex and has become a friend of “Ward Security”. Which is a good thing because right now he needs their help. The mayor has hired him to track down a hacker and this is far outside Shane’s expertise…This is where our lovely Quinn comes in. Geek extraordinaire ;)…Rowe is willing to loan Quinn to Shane’s agency for the time being.

At first, Quinn isn’t too happy about this. He likes his routine and his place and Ward Security has really become home for him in the last couple of years. But being at Merleau has his perks as well. He gets to be very close to all that is Shane Stephens. What’s not to like about that?…There is no denying the sexual attraction between these two and it’s only a matter of time before they give in.

It’s supposed to be just some casual fun for the time being…they weren’t supposed to fall…but we all know what happens next…They have the best sex of their lives together and Quinn’s kisses are quite addicting…How will they ever say goodbye, once this investigation is over ??

I really enjoyed this one. I loved both characters and the background story about the hacker really had my interest. It was sweet, suspenseful and HOT! Now I myself am very very curious about Royce’s story, but you know who also caught my eye, Dominic… and I can’t help but feel that Dominic’s story will involve Shane’s dad…But that could also be wishful thinking. 😛 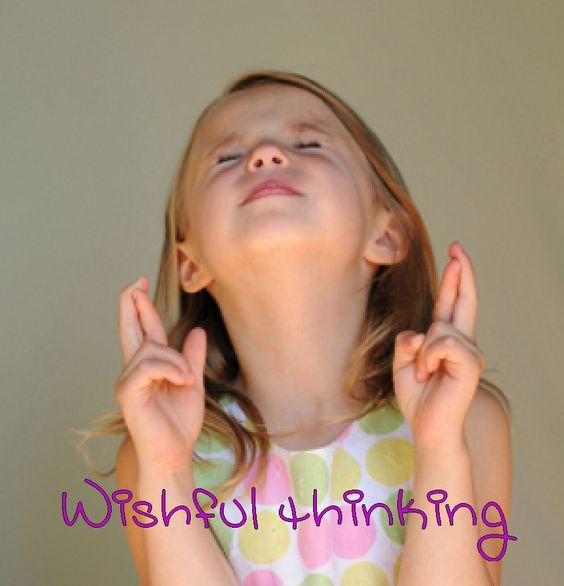 I highly recommend this series to anyone, who enjoys action, suspense and some sweet man on man loving. 💗