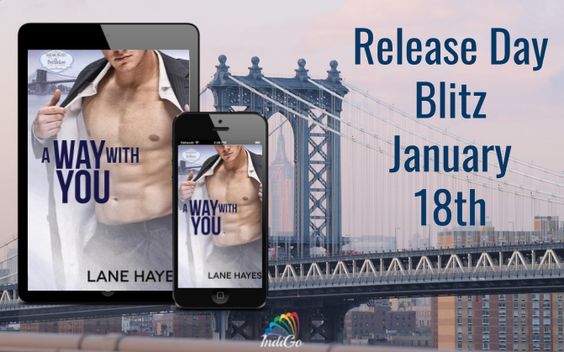 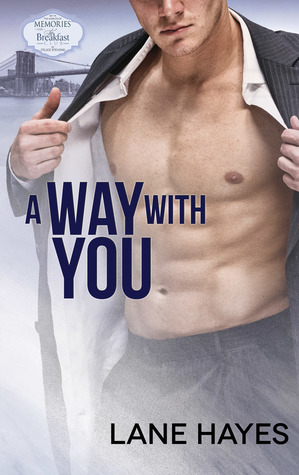 Reeve Nelson is determined to make it in Manhattan. He’s hardworking, dedicated and willing to put in the extra hours required to be successful at his new job at a prestigious real estate firm in the city. There’s no way he’s going back to small-town living and an ex-girlfriend who won’t let go. But his boss isn’t making it easy.
Leo Rodriguez enjoys his reputation as a ruthless businessman. He’s a lone wolf who’s scraped his way from the gutter to rebuild his life and launch a distinguished career on his terms. When an opportunity to expand in the market comes up, Leo wants the eager new agent with a sense of wonder on the project. But nothing goes quite as planned. Reeve expected to be intimidated and overwhelmed by Leo, however, the explosive mutual attraction and fierce desire between them is a big surprise. Neither man is looking for love and yet, something special just might happen if they can find their way…together. 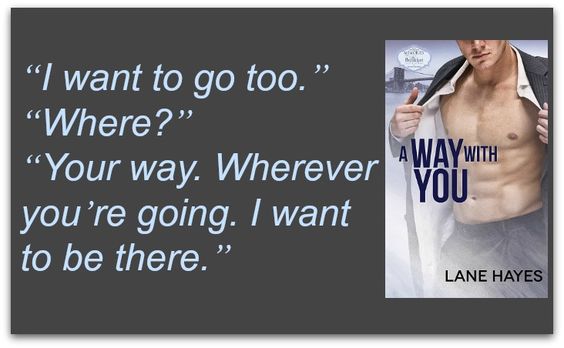 Yeah, this was my idea but I wasn’t prepared to be this close to Leo again. His mere presence overwhelmed me. He smelled so good. I wanted to bury my nose in the collar of his button-down shirt and just…breathe. I told myself Leo was a regular guy like every other guy here, but truthfully, he wasn’t the least bit ordinary. Even in executive chic, Leo turned more heads than the shirtless bartenders. And when he smiled at the young man next to me who offered him his stool, he added another admirer to his list.
I’d never been around anyone who changed the temperature in a room simply by entering it the way he did. It wasn’t his appearance either. His height and sharp sense of style might garner a second glance, but his true appeal was innate. It was in the way he spoke and moved. He didn’t mince words or waste time. He was concise and direct and acted with purpose. I got the impression Leo Rodriguez had a reason for everything he did, including wanting to meet with me.
Leo perched on the vacated stool and then hooked his thumb at me when I didn’t reply. “He’ll have a martini too.”
“No. I mean, yes. But with olives, please. No onions.” I thanked the bartender then swiveled to face Leo, accidentally bumping his knee.
I muttered a quick apology and cautioned myself to pull it together. Leo wasn’t my boss anymore, for fuck’s sake. I just wished he didn’t make me so anxious.
Commence the nervous chatter.
“Onions? No one orders onions,” I snorted. “And vodka-soaked onions are especially gross.”
Leo’s lip curled on one side like a pirate. “When was the last time you had a vodka-soaked onion?”
“Uh…well, never,” I admitted with a frown. “But it sounds gross.”
“Chocolate covered scorpions and braised frog legs are gross. Onions aren’t in the same zip code.”
I made a face and shivered. “Have you actually eaten those things?”
“Yeah, and actually, they’re not so bad. Chocolate hides the taste of anything, even insects, and frog legs taste like chicken. But you never know unless you try.”
“No thanks.”
Leo tsked playfully. “You have big opinions, a big mouth, and a hot temper, Nelson. No wonder I like you.” He nodded his thanks when the bartender delivered our cocktails then raised his glass in a mock toast. “To onions.”
“Onions?”
“We sure as fuck ain’t drinkin’ to olives,” he quipped.
I chuckled at his comedic expression then sipped my martini while I wracked my brain for a non-confrontational topic of conversation to stall the inevitable one.
“What do you have against olives?” Weak. But it was better than nothing, and Leo seemed willing to play along.
“Nothing. It’s a texture thing. I don’t eat them if I can help it but I love olive oil. And tapenade is cool as long as those little suckers are chopped really fine. Otherwise, olives are a hard pass for me. Everyone has a food like that. What’s yours?”
“Kidney beans,” I replied quickly. “I like them in chili but not in salad. I have a great recipe for spicy chili that requires multiple glasses of water on standby. My grandmother made it when we were kids and”—I stopped to take a gulp of my drink before braving a look his way—“I’m sorry. You make me nervous.”
“Why, Reeve?” he purred, leaning into his elbow on the bar next to mine. “Is it because of last night?”

Lane Hayes is grateful to finally be doing what she loves best. Writing full-time! It’s no secret Lane loves a good romance novel. An avid reader from an early age, she has always been drawn to well-told love story with beautifully written characters. These days she prefers the leading roles to both be men. Lane discovered the M/M genre a few years ago and was instantly hooked. Her debut novel was a 2013 Rainbow Award finalist and subsequent books have received Honorable Mentions, and won first prize in the 2016 and 2017 Rainbow Awards. She loves red wine, chocolate and travel (in no particular order). Lane lives in Southern California with her amazing husband in a newly empty nest.