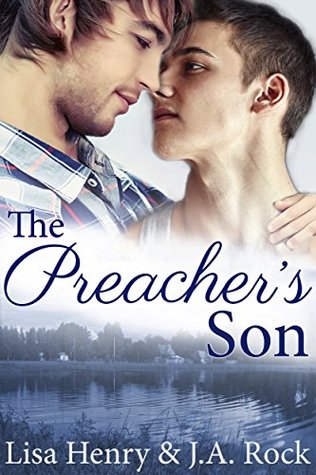 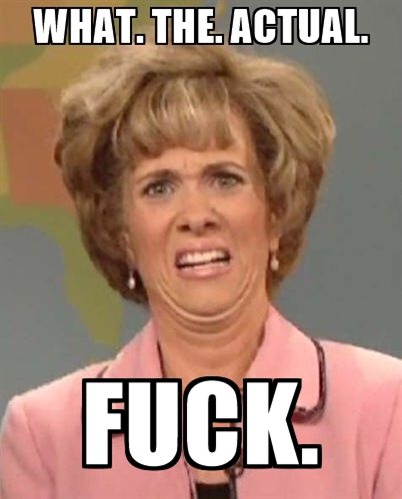 Jason knows all about Nate’s dad and the conversion camp, and he thinks he might be able to shut this camp down and help all the gay people affected by this camp…including Nate. Problem is…he thinks the best way to shut this camp down is by exposing Nate publically. Which he does…in a very cruel, and in my opinion unforgivable, way. He tapes the two of them having sex, it’s Nate’s first time by the way, and putting it online…

Fast forward some years and Jason is on his way back to his hometown after being injured in Afghanistan. Jason get’s to witness just how much his video still hurts Nate years later. How does one make up for something like this…How does he make things right again…

Apparently, Nate is the better man, cause I would have never forgiven Jason for his evil stupidity! I hold a mean grudge and even though I know Jason was sorry in the end…it wasn’t enough for me. I wanted him to pay for what he did…and in my opinion, he didn’t pay enough (and no…his injuries had nothing to do with all of this).

This is a story about forgiveness…and I guess I am not really as forgiving as I thought. 😛

Now don’t get me wrong, I did enjoy reading this one, it just also frustrated me. It hard to root for a couple, when one of them is making your blood boil. 😀

Lisa Henry likes to tell stories, mostly with hot guys and happily ever afters. Lisa lives in tropical North Queensland, Australia. She doesn’t know why, because she hates the heat, but she suspects she’s too lazy to move. She spends half her time slaving away as a government minion, and the other half plotting her escape.She attended university at sixteen, not because she was a child prodigy or anything, but because of a mix-up between international school systems early in life. She studied history and English, neither of them very thoroughly. She shares her house with too many cats, a dog, a green tree frog that swims in the toilet, and as many possums as can break in every night. This is not how she imagined life as a grown-up.

J.A. Rock is the author of over twenty LGBTQ romance and suspense novels, as well as an occasional contributor to HuffPo Queer Voices. J.A.’s books have received Lambda Literary, INDIE, and EPIC Award nominations, and 24/7 was named one of the best books of 2016 by Kirkus Reviews. J.A. lives in Chicago with an extremely judgmental dog, Professor Anne Studebaker.