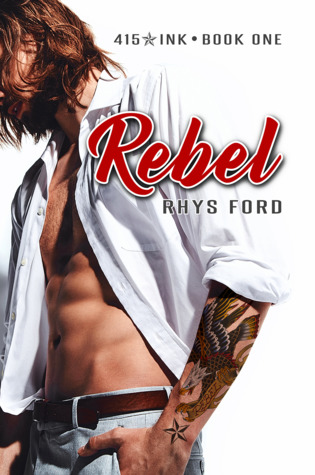 The hardest thing a rebel can do isn’t standing up for something — it’s standing up for himself.
Life takes delight in stabbing Gus Scott in the back when he least expects it. After years of running from his past, present and the dismal future every social worker predicted for him, Karma delivers the one thing Gus could never—would never—turn his back on; a son from a one-night stand he’d had after a devastating break-up three years ago.
Returning to San Francisco and to 415 Ink, his family’s tattoo shop, gave him the perfect shelter to battle his personal demons and get himself together… until the firefighter who’d broken him walked back into Gus’s life.
For Rey Montenegro, tattoo artist Gus Scott was an elusive brass ring, a glittering prize he hadn’t the strength or flexibility to hold onto. Severing his relationship with the mercurial tattoo artist hurt but Gus hadn’t wanted the kind of domestic life Rey craved, leaving Rey with an aching chasm in his soul.
When Gus’s life and world starts to unravel, Rey helps him pick up the pieces, and Gus wonders if that forever Rey wants is more than just a dream.

This is a “second chance” story, in every sense of the word, and I myself am a huge fan of second chances. 😉

Gus and Rey used to be a couple 3 years ago…until miscommunication causes them to break up. This, in turn, causes Gus to go out and get drunk off his ass and change his future forever. He doesn’t know about this big change until 2,5 years later though…when he is told about his son Chris.

Gus wants a chance to be a father to his son, so he goes home, after being away for some time…Which means he will come face to face with Rey again as well. 😉

Both men never got over one another and the chemistry is still there. Rey has always regretted breaking things off with Gus. But getting back together is not that easy. These two had a lot to overcome, especially Gus. His past was horrible and he really needed to heal…My heart broke for him and all that he has been through. 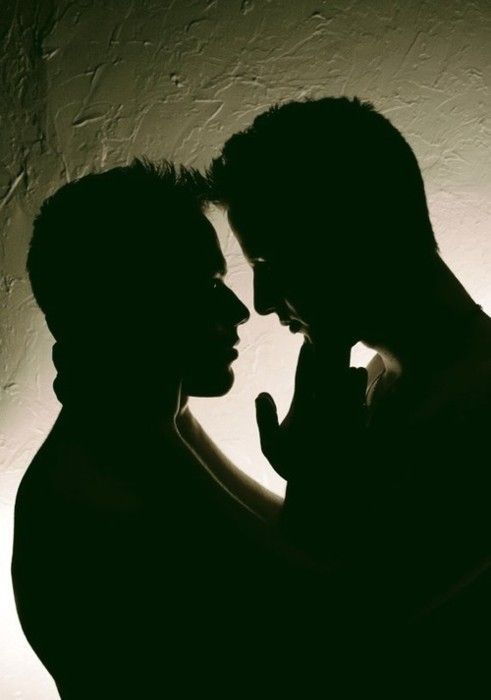 I really enjoyed this one and I want to give some extra credit to the secondary characters. They were awesome!!…I would have liked a bit more time with the three of them as a family, but unfortunately, we don’t always get what we want. 😉