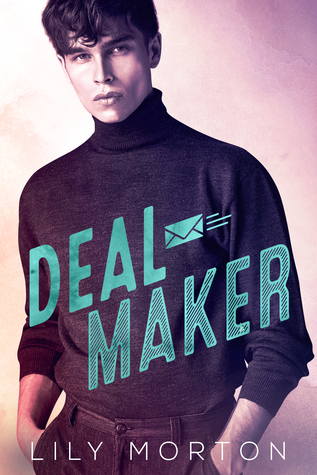 I was really looking forward to getting Jude’s story after he was introduced in Rule Breaker and he was just as delicious as I thought he’d be.

Jude Bailey, 29, model…Quick-witted, beautiful but there’s a lot more to Jude than people first think when meeting him.He’s given up on letting any man get too close to him.When he puts his family commitments first men tend to walk again so he’s happy with no strings sex. 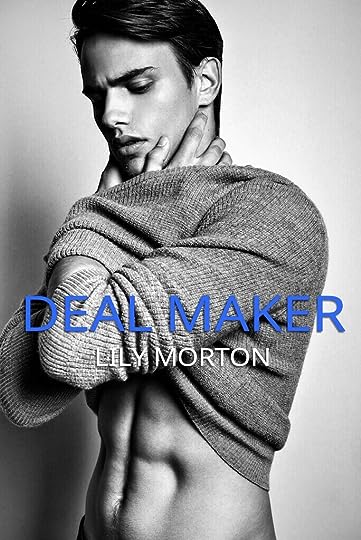 Asa Jacobs, 44, actor, a father with a strong sense of family.He’s been burned in love before so how will he cope when meeting the gorgeous Jude who pushes his buttons right from the start
Billy Jacobs, 5…yes I couldn’t not mention him.He’s just got to be one of the most endearing child characters I’ve read about.I absolutely loved him!

Jude finds himself temporarily homeless, so when a fellow model suggests his half-brother (Asa) is in need of a PA it might be the perfect solution.A bit of PA work in exchange for a few months accommodation…how difficult could it be?

Lily Morton has once again got the British humor and banter totally on point here.

It’s quite a slow burn which totally worked, although the sexual attraction/chemistry between the two men is evident pretty much from the start…on that note…super, super, sexy!!!

One of my absolute highlights is the relationship Jude and Billy have-it was just perfect.

Good supporting characters, especially Dylan and Gabe, I just loved their part here and, as usual, Dylan was full of sass.
A recommended read!