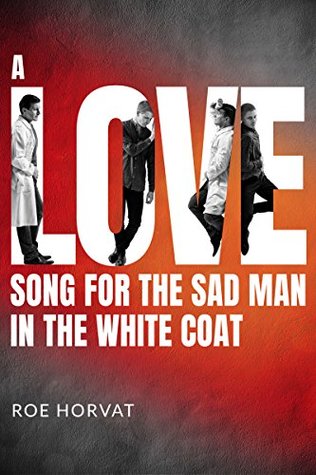 Simon had always expected love to feel different than this. Whether it was his Catholic upbringing or the poetry he’d read—Simon had thought that true love would be uplifting, fulfilling, that it would give a meaning to his loitering, and add joy to his leisure. But not this kind of love. This love was a flesh-eating monster, sharp-clawed and evil-eyed, ravishing his mind with medieval cruelty.
Dr. Simon Mráz is a respected specialist and lecturer at the Charles University in Prague. He is a serious man, responsible. His students call him The Cruel Doctor Frost not because he’s unkind, but because of his unwavering, ice-cold composure. As a psychiatrist, he values sanity. And sanity can be found in work, restraint, and self-control.
Not many know of that one time in the past when The Cruel Doctor Frost lost his cool. His ill-advised, secret affair with a student left Simon deeply wounded. Since that day, every minute of Simon’s life has been a struggle to remain sane, functioning. He’s managed so far—as long as he is needed, as long as his work makes a difference, Simon can scrape together enough strength to get up in the morning and run off the nightmares. But when his friends begin drifting away, his beloved protégé becomes independent, and the man who bereaved Simon of his precious sanity might return… Simon’s mind and body stop responding to his impressive willpower.

I’ve got to say Roe Horvat can do no wrong as far as I’m concerned.

A lot more angsty than previous books but totally up my street. As usual, the writing and storytelling are superb…You get a brief introduction to Matej and his thoughts at the beginning of the story. A beautiful, enigmatic student who seems to have set his sights on a certain Lecturer, Dr. Simon Mraz.
Fast forward a few years and the story continues from Simon’s pov and for about half the book Matej remains someone only in Simon’s thoughts. 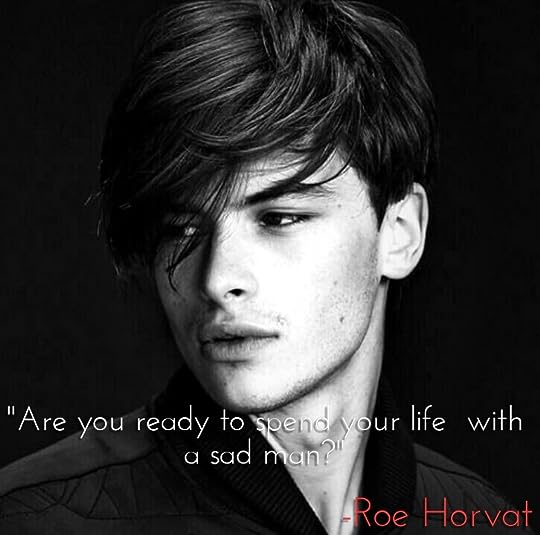 Simon is struggling with the aftermath of Matej and struggling to understand what went wrong and to move on with his life.

He has friends and a life he’s reasonably content with but you get the impression his life is empty, almost like he’s drifting along just going through the motions-something appears to be missing.

How will he feel/react when a ghost from the past enters his life again? 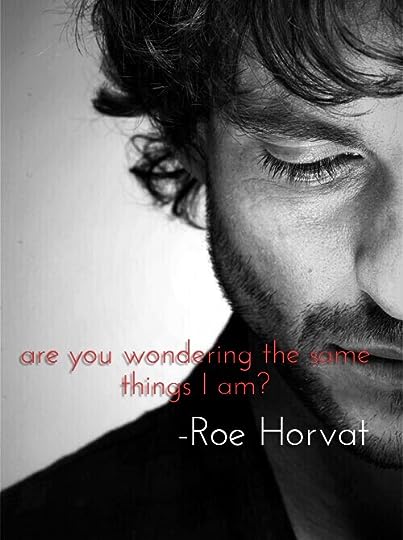 I’m being deliberately vague here, I really don’t want to rehash the story.I firmly believe you should go into this one relatively blind BUT what I will say is that I was captivated as the story unfolded as you learn more about Matej and his actions.

I loved the references to Arthur Rimbaud and Paul Verlaine, two 19th century poets. I hadn’t heard of them and was quite fascinated by their story-was it a comparison to Simon and Matej’s story? Possibly and very cleverly incorporated into the story.

Two flawed MC’s who get a HFN which I could totally envisage turning into a HEA…A European setting, which I’ve come to absolutely love in Roe Horvat’s books…A sensuality between the two men that was both believable and beautiful.