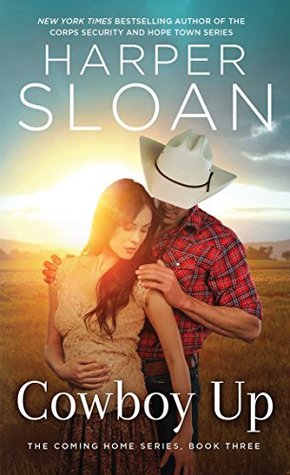 New York Times and USA TODAY bestselling author Harper Sloan returns with a passionate and breathless romance about the sparks that ignite when a cautious cowboy and a once-scorned woman open up to each other in the third installment of the Coming Home series.
As the eldest Davis, Clayton has always tried to lead by example. He takes his job as head of the family businesses seriously, making sure the farm and auto shop are running smoothly—along with keeping an eye on his brother and sister. For him, there’s a time and place to let go of the control he holds with an iron grip. And with the way he grew up, coupled with disastrous end to his last relationship, he’s just fine with his quiet, solitary life.
Most of the time.
What he hadn’t counted on was cute, quirky, shy bookstore owner, Caroline Michaels. She’s the proverbial woman next door—well, the next town over, that is. Caroline hasn’t lived an easy life, but after escaping an abusive ex, she’s finally living it for herself. The last thing she ever expected was a one-night stand with Clay Davis, a night she can’t stop thinking about.
So when she falls on hard times and Clay comes out of nowhere to her rescue, she realizes just how impossible it’ll be to stay away from him. Now all she has to do is convince him to live a little…
Will Clay be able to give up the reins and finally settle down? And, more importantly, will Caroline muster enough courage to lasso him up?

So…of course, I am also a fan of this new series of her. 😉 After enjoying the first two books, we have now come to book 3 in the series and it’s time for Clay’s story. 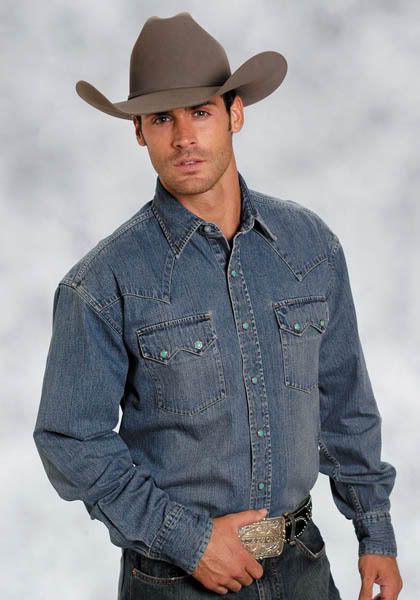 Clay is the oldest of the Davis clan and I was very curious to see what Harper had in store for him. To me, he seemed like the more mature and serious one, in the previous books. Turns out I was right about that. He was the one taking care of the family and the ranch. Clay is also pretty lonely. Not that he is bothered by this, he is too busy to be in a relationship anyway. So he sticks with one night stands… 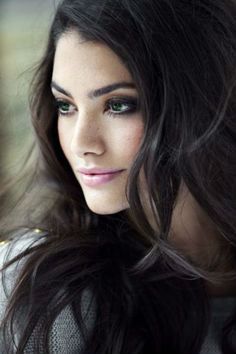 Caroline has just escaped an abusive relationship. One night, shy Caroline does something out of character and has a one-night stand with a hot and mysterious cowboy…The two of them didn’t think they would run into each other again…but of course, they do, 😉

Turns out they also know each other better than they thought. 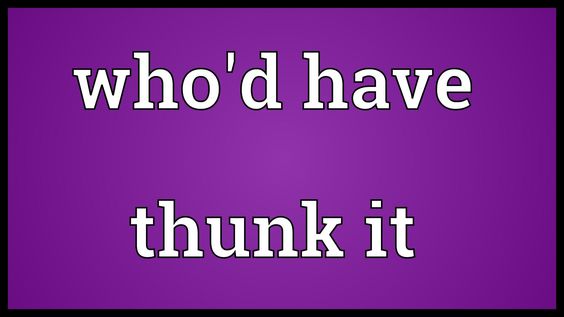 Something inside Clay, calls for him to protect and keep Caroline safe. Guess he changed his mind about the “no relationships”. 😛 These two were very very sweet together…maybe even a bit too sweet for my liking at times. They were also quite HOT, but you won’t hear me complaining about the hotness!!

With this hot and sweet little number comes the end of this series. All the Davis siblings are happy and in love, as they should be. 😉

If you love cowboys, second chance love, and you’re a fan of sweet and sexy stories than you should definitely give this series a try.