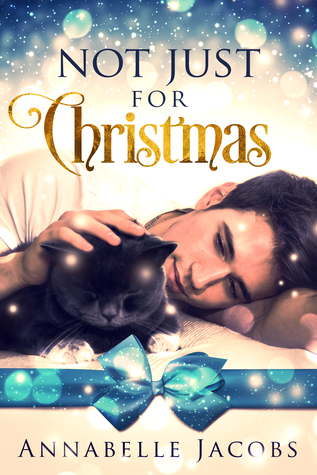 Ben has Christmas, cats, and mistletoe on his side…Jason doesn’t stand a chance.
For Ben Slater, moving back to Bristol means being closer to his family, living with his best mate, and volunteering at the local animal shelter. But there’s also Jason, his best mate’s eldest brother. Ben’s had a crush on Jason for as long as he can remember, but the eleven-year age gap has always seemed insurmountable.
Jason Armitage works as a vet at his uncle’s practice. He owns a cute cottage on the outskirts of the city, and a loving dog. The one thing missing is someone to share it all with. His brother’s best friend seems a bad choice, but Jason can’t help taking a second look. Ben’s changed a lot since Jason last saw him; both in appearance and attitude. Gone is the shy young boy, replaced with a confident, twenty-four-year-old man.
In the run up to Christmas, the festive period gives Ben the ideal opportunity to show Jason what he has to offer. But concerns for his brother’s feelings hold Jason back. If they have any chance of making this work, Ben must convince Jason that he’s old enough to know what he wants, and Jason needs to believe that a relationship with his brother’s best friend won’t ruin their friendship.

Ben has been crushing on his best friend Liam’s older brother, Jason, for years.

His infatuation was put on hold while he was away at University but now he’s back in his hometown and is bound to run into the object of his desires as he’s moving into a flat with Liam…
Jason was aware of Ben’s interest in him but only saw him as his younger brothers best friend.But now Ben is back, all grown up and Jason definitely starts to see him in a different way! 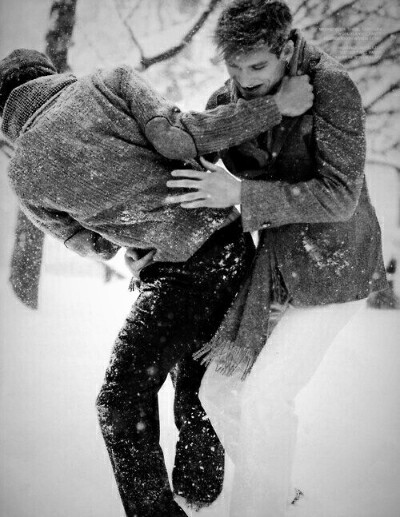 A sneaky kiss under the mistletoe and when Jason sees Ben fresh from the shower, wearing only a towel…all bets are definitely off…Add to the mix some adorable animals, some great family members and you have…