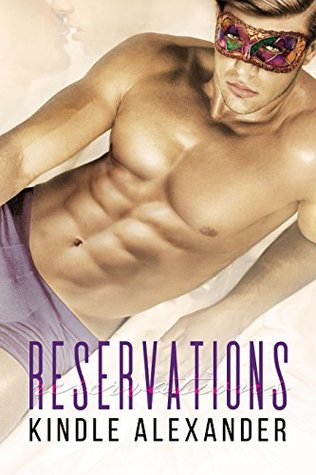 Wildly successful entrepreneur, Thane Walker is stubbornly set in his ways and adamantly resists the shackles of commitment. He’s seen enough unhappy endings to learn the best way to play is by keeping his men on the payroll.
Levi Silva’s dream of graduating from one of the country’s top medical schools is in his grasp, until news from home changes everything. Now, he’s raising his two teenage brothers and trying to keep everyone’s head above water, emotionally and financially.
When Levi’s new job puts him in Thane’s path, their chemistry explodes, but their fear of being involved in relationships keeps them apart. Unfortunately, despite the intense desire drawing them together, neither man can move forward until they get past their own…Reservations.

Thane Walker, 29, has made a success of his life in business with a string of restaurants and his new venture Reservations, an exclusive club for men, looks set to be just as successful.To say he’s emotionally closed off is an understatement.His parent’s marriage was far from happy and has left Thane not wanting to go anywhere near any kind of relationship.He gets his kicks from escorts, that is until he spots a new waiter working in Reservations and is practically salivating at the sight of Levi in tiny purple briefs and boots…..and yes, I was more than happy with that mental image!

Levi Silva, 26, is not in a good place in his life.Due to the recent death of his father he’s had to put his medical studies on hold to take care of his two younger brothers.He’s struggling, emotionally and financially.So when he gets an offer to work at Reservations the prospect of earning good money is too hard to resist.He’s definitely not into random hookups.He believes in family and monogamy so when he catches the eye of Thane, his life is about to get a whole lot more complicated. 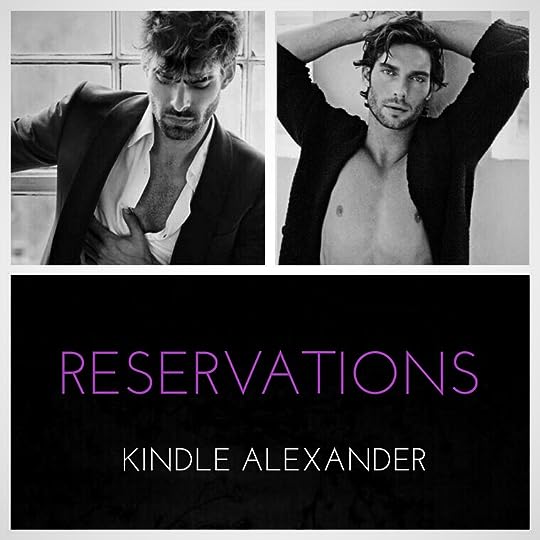 I adored Levi and everything he stood for.He doesn’t want pity or charity, he’d rather struggle and make his life better on his terms.The relationship he has with his brothers was truly beautiful.

Thane…what can I say? He absolutely infuriated me at times.He seems to think he can buy whatever he wants and that includes Levi.While his intentions were good he kept messing up time after time BUT, by the end I’d done a massive U-turn and had fallen completely in love with him.

Great supporting characters, especially Julian and it’s his story next which I’m really looking forward to.

A very enjoyable MM romance that I would recommend…

And I just adored the Epilogue!