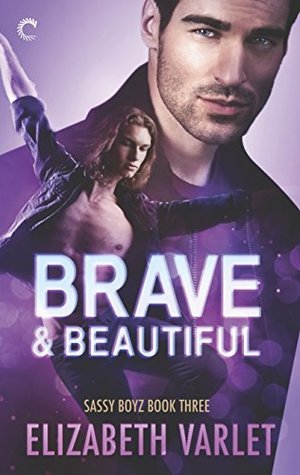 Sexy, seductive and hiding dark secrets, the Sassy Boyz return to the stage in Brave & Beautiful
There’s only one relationship that matters to Tameron “Tam” Kis—his love affair with dance. Life’s been pretty shitty, but dance got him through it and now he’s ready to focus on what he loves. He doesn’t have the bandwidth for any distractions—especially not his sexy, not-quite-straight new neighbor.
Driver Ellis doesn’t need anything but his bike and the open road. He wouldn’t trade his drifter lifestyle for anything…until his friend calls in a favor and Driver suddenly finds himself pet-sitting. Driver isn’t thrilled being stuck in one place, though things start to look up when he sets eyes on the gorgeous girl next door.
There’s just one problem… She isn’t a girl at all.
All it takes is one spontaneous dance to turn both Driver’s and Tam’s worlds upside down. They might not have been looking for love, but as things heat up between them, it’s clear life has very different plans.

It’s no secret I absolutely adore femme men so this series is totally my thing and I think Tam has just become my new favorite Sassy Boy.

Tam is the group’s choreographer and has a quiet determination about him. He desperately wants the Sassy Boys to get back on track with regular work. He’s sweet and a little bit shy and doesn’t seem to realize how stunning he is. Due to a traumatic past, he feels no sexual desire but things are about to change when he meets Driver. 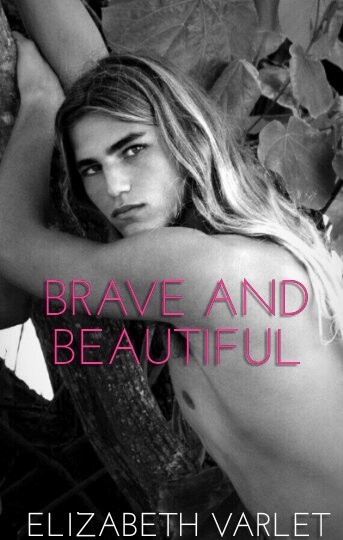 Driver comes with his own baggage, never wanting to stay in one place for too long and face up to his past.He’s house sitting for a friend in the same apartment block Tam lives in when they meet.When he first sees Tam he’s blown away by what he thinks is a beautiful woman and isn’t the least bit put off when he discovers Tam is a man. 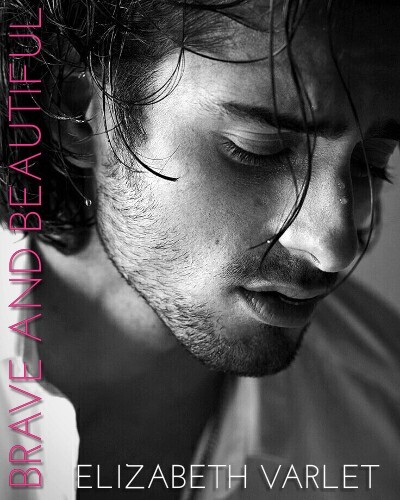 Their relationship definitely isn’t an easy one.

Driver doesn’t want commitment and starts off just wanting a bit of fun but he gradually begins to learn how vulnerable is Tam. Tam has his own insecurities to deal with due to his past.

I just adored Tam and although Driver annoyed me at times both men brought out the best in each other.

This one probably could be read as a standalone but I strongly advise reading the previous books, especially Fierce & Fabulous, to fully understand the connection the Sassy Boys have.