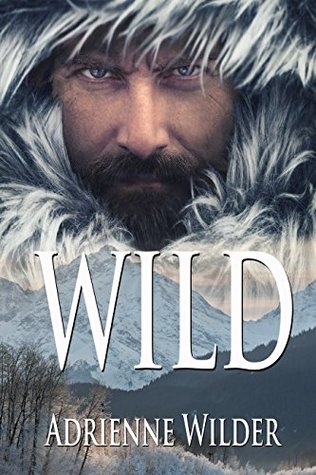 August Vallory had it all. A modeling career, a man he loved, and the extended family he’d acquired in the business. Then the world he knew was torn away when the plane he was on crashed en route to a photo shoot.
Lost in the Alaskan wilderness, August doesn’t stand a chance.
No sane man would choose to live in the Alaskan bush unless he had something to hide. And Keegan Brooks has secrets darker than night, more dangerous than wolves, more brutal than an Alaskan winter.
Every day was a fight for his life until he stumbled upon a downed plane with a lone survivor. Now it’s no longer just Keegan’s life teetering on the edge of survival.
It’s his heart.

Well, the opening scene certainly packs a punch.This is an extremely well thought out story and executed well. It’s edge of the seat stuff, these days I’m finding a lot of books I read have a certain predictably about them…well, not here.I had no idea how this story would play out for the majority of the book.

August is a successful model.He’s on route to a photo shoot when the plane he’s on crashes over Alaska.I kind of expected him to be a bit spoilt and pampered but he wasn’t and he’s actually one of the reasons this book worked for me. Not just gorgeous to look at, he also had a beautiful soul…I adored him. 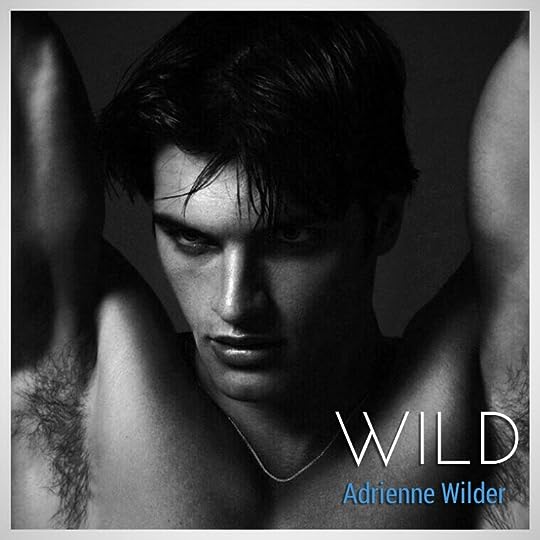 Keegan has been living in the Alaskan Bush for ten years, due to events in his past he has no choice but to stay hidden from civilization.When he comes across the wreckage of the plane and it’s one survivor he has no idea his world is about to be rocked. 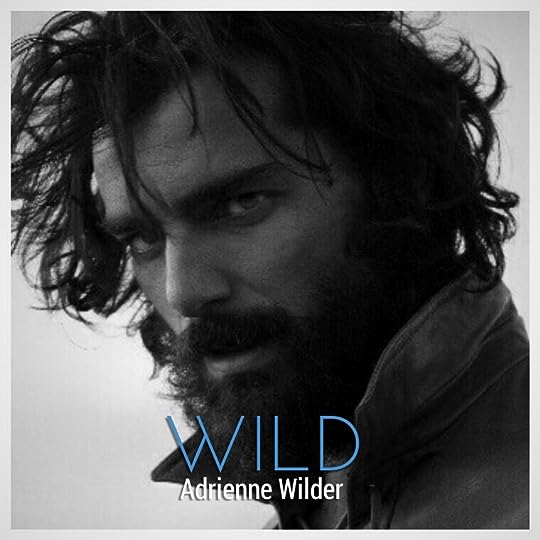