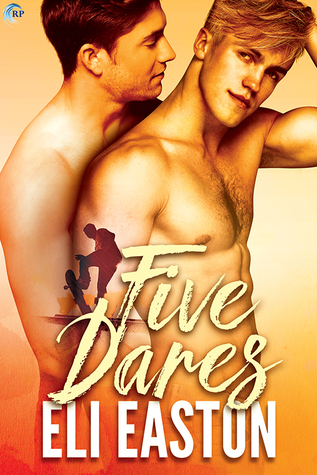 Andy Tyler has been the class daredevil since middle school. Over the years, he’s convinced his best friend, Jake Masterson, to perform some dangerous-looking stunts with him. But the dare they attempt on the night of their college graduation goes sideways. The firecrackers explode too soon and both of them end up with badly burned palms.
But hey, nothing gets the “terrible two-o” down for long, and they recuperate in style at Andy’s family cottage in Cape Cod . As the weeks go by, both Andy and Jake grow frustrated over the inability to use their hands for all sorts of daily activities—including getting off. So Andy begins a new series of dares that don’t just cross the friendship line, they obliterate it.
But what might be mere sexual relief to Andy is serious business to Jake, who only recently got over years of secret pining for his straight best friend. Inevitably, the burns heal, summer ends, and hearts are broken. To fix things, Andy will have to face the greatest dare of all.

I have read plenty of books by Eli Easton and I have loved every single one. This one was no exception. 😉

Andy and Jake have been best friends for years. They are team Daredevil!!

They have both graduated from NYU and Andy feels like they need to do one more “Dare”, before they go their separate ways and start different lives.

Andy is going to Harvard Law, while Jake already has a job lined up in California, as a computer tech…Andy is having a hard time with the fact that they won’t be as close anymore, and he feels they should go out with a bang…which they do…but not in the right way. 😛

When this “dare” leaves both of them injured, their plans for the future also get postponed.

Their hands are badly injured and they are wrapped up in bandages from their wrists to the top of their fingers. Since they are not allowed to use their hands in any way for the next couple of weeks, they decide to spend their time healing, in a cottage owned by Andy’s family…Everything is fine in the beginning, but it doesn’t take too long for Andy to get very very frustrated with the fact, that he can’t get himself off. And believe me, he tried, in many different ways. 😛 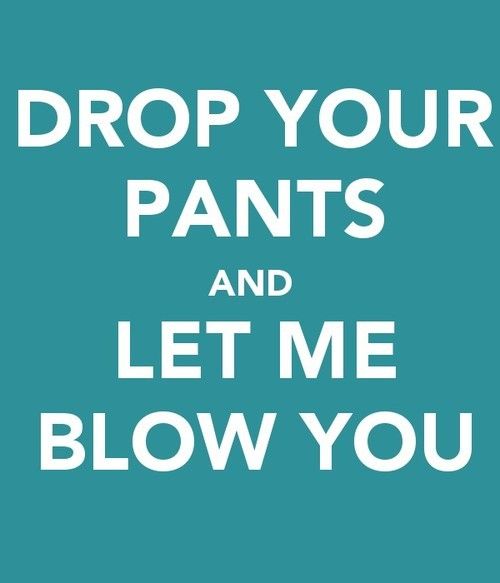 But things are not that easy for Jake, since he sees Andy as way more than just “friend”. He’s been having feelings for Andy, for a very long time and how is he supposed to keep his body and his heart separated…

One “dare” leads to the next and before you know it, these two are going full throttle!!

But summer doesn’t last forever…and they both have lives waiting for them.

This book captured all my attention right from the start.

I loved how they went from best friends, to so much more…how each “dare” brought them closer, and not just physically…There wasn’t too much angst, except for Andy having to figure things out for himself.

This story was hot, funny, light and sweet.