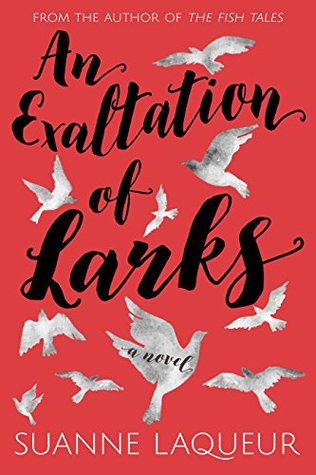 “We’re so alike, you and I. It’s no wonder we kept finding each other.”

September 11, 1973: Eleven-year-old Alejandro Penda watches from his apartment window as Santiago, Chile falls to a military coup, destroying his family and his childhood. Arriving alone in America, he’s taken in by the Larks: a prominent family in the town of Guelisten. Though burdened by unresolved grief for his disappeared parents, he becomes fiercely loyal to the Larks, eventually marrying one of their daughters, Valerie.
September 11, 2001: Javier Landes watches from his apartment window as New York City falls to terrorism. As one of Manhattan’s top-paid male escorts, this professional lover has never lacked for company and is loyal only to himself. But in the wake of 9/11, Jav is named guardian for an orphaned nephew in Guelisten and must open his carefully-guarded heart to pain he’s long suppressed.
Alex, Valerie, and Jav meet first in their twenties, with a sudden attraction each finds strange and compelling. When they meet again in their forties, they discover not only is their bond still strong, but their life experiences are strangely similar. All have been shaped by separate 9/11’s, and their unfinished business from the past will change everything they know about love, loyalty, and friendship.
“Life has rules. You cannot come in the middle of the night and take what we agreed isn’t yours.”
Across three decades and two continents, Suanne Laqueur’s fifth novel explores the unpredictability of sexual attraction, how family ties are forged, torn and mended, and how love’s downfall can turn to exaltation.

Straight on my favorite shelf.One of my top two reads this year! ❤

This book is special, I mean really special…I loved everything about it and just didn’t want it to end…This Author’s writing is stunning. Her words, her storytelling, her characters…to say I was blown away is an understatement.

The story follows the lives of three characters, Alex, Val, and Jav.

Introduced when they are young and spanning over three decades it’s a truly amazing story of how their lives cross paths. 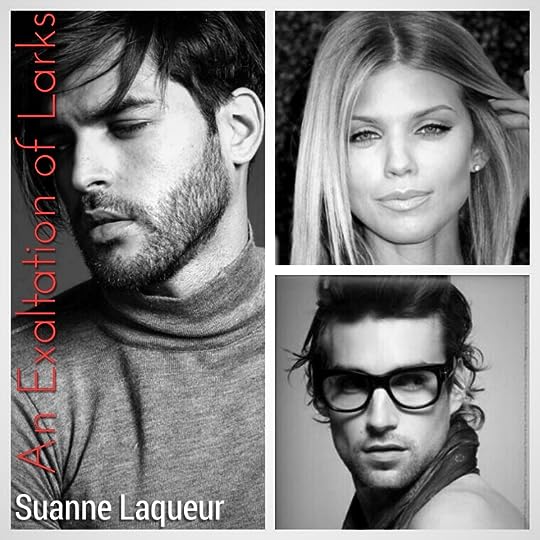 Such an emotional journey, as they fall, pick themselves up again and make mistakes that have a devastating effect on their lives at times.
The Historical elements were very well told and the way one particular event is incorporated into the story was beautifully written but so sad that it stole my breath away.

To anyone that reads mainly M/M romance I urge you to give this one a chance, you won’t be disappointed and there is a M/M element that was so powerfully portrayed…the emotions were raw but so real.

As I neared the end I had no idea how things would play out but it turned out to be just right for the story.And it’s Jav’s story next…that man had me swooning throughout the whole book!

This is, quite simply, a stunning piece of writing that will stay with me for a long time.

I Can not recommend highly enough!!