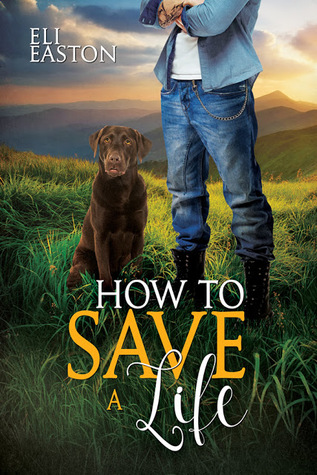 Rav Miller looked into the terrified, intelligent eyes of the chocolate Labrador on death row, and knew he’d do anything to save him. When the dog, Sammy, escapes and heads to Mad Creek, Rav follows. Mad Creek. The town had become legendary in Rav’s mind after he’d met that bizarre group last year. Rav dismissed his crazy suspicions back then, but when he arrives in Mad Creek, he knows it’s true. Dog shifters exist, and apparently they all live in the California mountains. It’s enough to blow a bad boy’s mind.

Sammy has something in common with Rav—neither one of them trusts people. After Sammy’s abuse as a dog, he particularly dislikes tough-looking men like Rav. But when Sammy gets a chance to work with rescued dogs at the new Mad Creek shelter, his deep compulsion to help others overcomes his fear. Rav and Sammy bond over saving strays. If they can each find the courage to let someone else in, they might find their way to love.

Sheriff Lance Beaufort doesn’t like humans moving into Mad Creek, especially not the tattooed and defiant Rav. When Rav starts a rescue shelter, the town thinks he’s wonderful! But Lance isn’t fooled. He doesn’t buy Rav’s innocent act for one second. How much does Rav know about the quickened? What is his game? And why did he have to show up now, when Lance and the other town leaders are overwhelmed by all the new quickened pouring in?

Rav knows how to save a life. But can he save an entire town? Can he rescue Mad Creek?

I have read and loved every single book in this series and this one was no exception.

I think everyone who loves dogs as much as I do, should give this series a go. These books are sweet and cute and fluffy!!!

Even though every book is about a different couple, I really think you should start with book 1, How To Howl At The Moon, because of the world building.

This book is about Sammy and Rav.

Those of you who have read the previous book, How To Wish Upon A Star, already know Rav, since he was introduced in in this one.  He runs a dog shelter in Arizona and he goes out of his way to save dogs who are about to be euthanized. 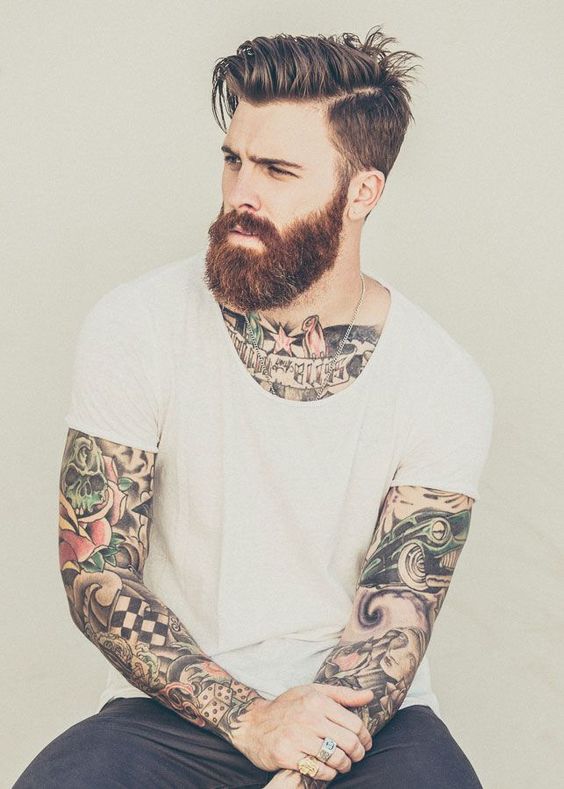 This is how he meets Sammy.  Sammy is a chocolate lab, who’s owner/human/person has died. She loved him and he really loved her with all his heart, he is so sad that he couldn’t save her. We all know that “love” is what causes “the spark” so dogs can become “quickened”(able to change into a human). Because of this, Sammy is getting smarter and smarter every day.

Now he is stuck with another family member who is supposed to take care of him.

The man of the house doesn’t like Sammy though, and he treats him very very bad. Thankfully we don’t get to read to much about the abuse because I would have closed the book if that was the case…Anyway, the woman knows that Sammy isn’t safe with them, so she takes him to a shelter. Now Sammy might be a very cute dog, but the fact that he is now afraid of men doesn’t help with him getting adopted. As time goes by…the day that Sammy will be put to sleep gets closer and closer…

Rav is known for saving dogs “on death row”, gets him out and takes him to his own shelter. But to Sammy, this is just another prison. Rav might act like a nice guy, but he’s still a big scary man, so Sammy sees only one solution…

Escape, which is what he does…to Mad Creek.

Rav, having seen the security tapes of Sammy escaping, knows that something fishy is going on. Not to mention his interactions with Milo and Jason in the previous book. So he tracks Sammy’s GPS chip and ends up in Mad Creek as well.

It doesn’t take him long to figure out what is going on. Since Rav isn’t exactly a people person, but a dog person, he decides this would be the perfect place for him to stay. He loves the town and the “quickened”. Of course, they don’t know that he knows 😉 He is especially drawn to Sammy.

I really enjoyed this one. Rav was such an amazing man.

He wanted to do everything he could to help the ”quickened” and their town. He also took such great care with Sammy. 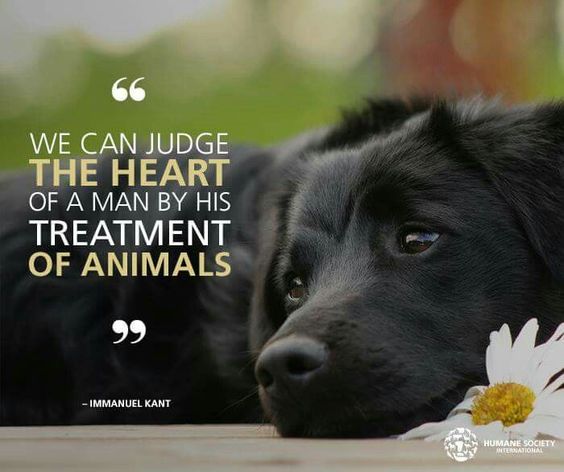 Not everyone is happy with Rav’s arrival though. I know you all remember Sheriff Lance…sigh…That protective border collie is still my favorite, probably because I have an awesome Border Collie myself.He will do anything to keep his little town safe from intruders and that includes Rav. 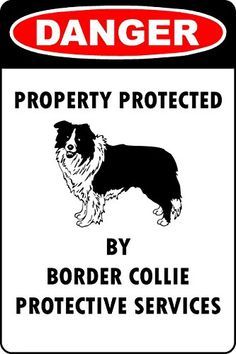 All in all, this was another awesome addition to this series. If you love dogs and cuteness and fluff, you should really give this series a try.

It’s unlike all the other shifter books out there.