Check out this new release, and grab your copy today!

Don’t forget to enter the giveaway! 😀 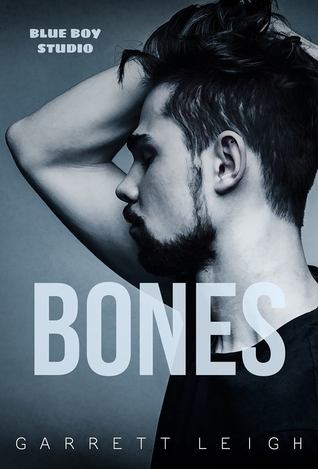 But in recent months his beloved hardcore scenes have dried up. Instead, he finds himself stuck with a string of monotonous foreplay scenes. He takes his frustration to his boss, and warped kind of lover, Jon Kellar, but Jon won’t bend. Cam is a commodity and will do as he’s told…in every way.

Cam’s frustration builds, but a chance meeting with a hot BMXer distracts him. Sasha Tate is gorgeous, warm and wonderful; everything Cam has ever wanted. They bond over shared interests and a sizzling mutual attraction. Cam is exhilarated and thrilled, until his chosen profession gets in the way.

Sasha pulls back, and before Cam can fix it, life comes at him from all fronts. A crisis threatens much more than his relationship with Sasha, and as his world implodes he begins to realize that life will never be the same again.

Garrett’s debut novel, Slide, won Best Bisexual Debut at the 2014 Rainbow Book Awards, and her polyamorous novel, Misfits was a finalist in the 2016 LAMBDA awards.

When not writing, Garrett can generally be found procrastinating on Twitter, cooking up a storm, or sitting on her behind doing as little as possible, all the while shouting at her menagerie of children and animals and attempting to tame her unruly and wonderful FOX.

Garrett is also an award winning cover artist, taking the silver medal at the Benjamin Franklin Book Awards in 2016. She designs for various publishing houses and independent authors at blackjazzdesign.com, and co-owns the specialist stock site moonstockphotography.com with photographer Dan Burgess.