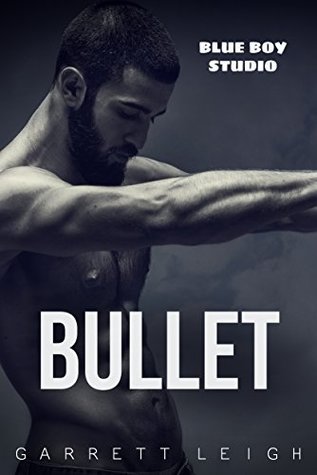 Seven years later, he’s a veteran with a reputation as one of Blue Boy Studio’s most ruthless tops, and when his boss suggests it’s time for a change, he finds himself staring down the barrel of a gun. Figuratively speaking, at least.

Enter Sonny Valentine, a go-go dancer at Blue’s sister club, Silver’s. Levi has secretly admired Sonny from afar for years, but there’s a problem. He can’t stand Sonny and the feeling is entirely mutual. When Levi learns Sonny is to play the third part in a scene he already considers his worst nightmare, he figures things can’t get any worse.

But when preparations for the scene from hell collide with tragic events in his personal life, he finds his fast-growing, red-hot attraction to Sonny just might be the only thing left between him and a bullet.

After reading the blurb, and knowing this was a short story, I figured this novella was gonna be one big pornfest, without any real plot.

Getting to have sex for money, seems like and an easy and enjoyable way to make your money…right. These two don’t start out o the right foot, but when Levi is scheduled to have his first time bottoming filmed…

Sonny is the one who steps up and tries to help the man out.

This is a short book though, so don’t expect anything deep character wise. To be honest, I would have liked to know more about Sonny. Everything is in Levi’s pov and I didn’t really understand why Sonny did the things he did and how he was actually feeling.

I absolutely loved Amy Lane’s “Johnnies” series, which this can be compared to a little bit. Though this series is way less angsty and not as deep. I think it would be perfect for those who have avoided the “Johnnies” series, because of the angst.

I am very much looking forward to reading book 2. 😀