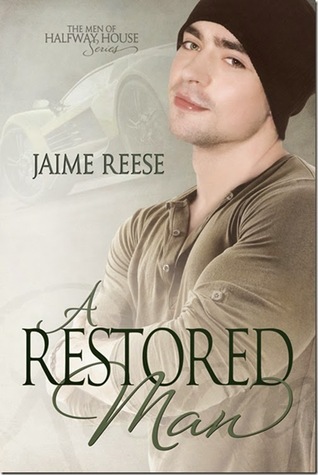 Wow…I absolutely loved this one!!! ❤

So we’ve met Cole in book 2 and I loved him ever since.

He’s awesome funny and I love his food in mouth syndrome.

I admit…I have a little Cole crush going on. 😀

Cole’s in the Halfway House because he stole a car (he stole much more than one, but he only got caught for one). He did 2 years in jail. 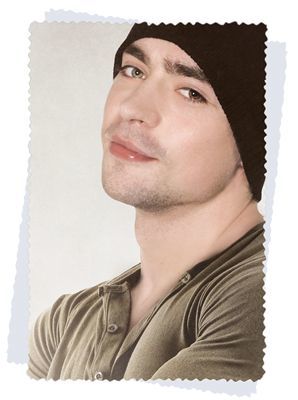 If you’ve read book 2 then you know, Hunter gave him a car. But he has to earn it. He has to stay out of trouble, find a job and so on. He really wants that car…so he’s gonna need a job. Aiden (also from book 2) helps him with that. His brother owns a very big garage and he can use some help.

That’s when he meets Ty…Ty is Aiden’s brother and he has some serious problems. He’s suffering physically and mentally. 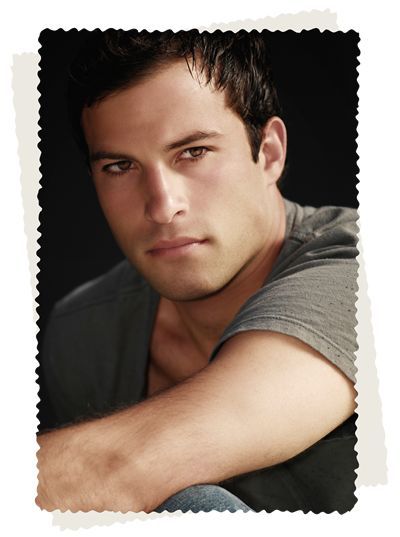 But who can be dark and broody when Cole is around. No one I tell you !!!

Now this one has some drama/angst, but not a lot and not between the MC’s. They were really good for each other. I’m not gonna say much more, you’ll just have to read it. I would advise to at least read book 2, because of all the recurring characters.

I just have one thing that bothered me a bit…This one does not have a whole lot of steam and what’s there is over in the blink of an eye. The sex is definitely not very detailed. I’m a bit disappointed about that. It’s a very nice and slow build, there was tons of sexual tension…so I wanted an explosion and I wanted details about that explosion. I didn’t get it. 😦

Don’t get me wrong, there was sex…I just…needed a bit more after all that build up.

I can’t wait for the next book about Jessie and Aiden. 😀