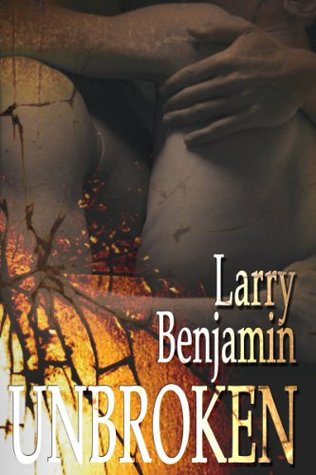 This is one of the best books I’ve read.Yes, it’s a bold statement but it’s that good.

It’s Lincoln’s story and it’s just beautiful. Starting in 1964 and finishing in 2004, it’s the story of a young boy who fought with everything he had to live his life, the way he wanted to.I’m really struggling to put into words how much this book moved me so,f or now, I’m just posting quotes and hopefully you might get it.

“You can’t marry another boy,” they told me. “Why not?” I asked, confused. “You said I could do anything. You said I could grow up to be President.” “You can’t marry another boy!” “But you said I’d grow up, and fall in love, and get married.” “You can’t fall in love with another boy!” They began to watch me closely.”
“What’s wrong?” Willow finally asked me. “Why can’t boys kiss other boys?” I blurted, hoping for an answer I could understand. Willow knew everything—more than most grown–ups even. I waited anxiously for her answer. After thinking for a long time, she said, “I don’t know.”
“I was twelve, and in seventh grade. He was the new kid. His name was Jose Calderon. He walked into fourth–period music, smiled, and changed everything. Until that moment, I had believed their lies, had ignored my own truth. I would change they told me, just wait and see.” 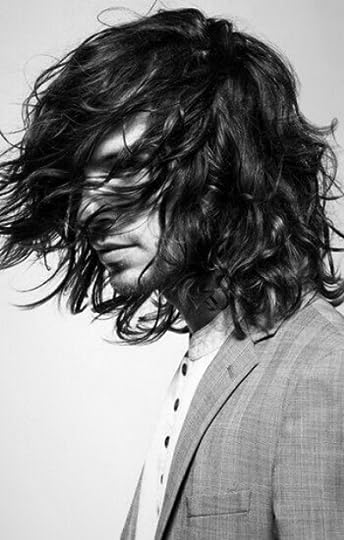 I’m not joking when I say fourth-period I give it double the number of stars I would.I only came across it after reading Jan’s review( link to her review below) and to say it blew me away is an understatement.

It’s Lincoln’s story from Kindergarten to adulthood.Don’t go into it thinking it’s just YA because it’s so much more than that.It’s one of the most beautiful love stories I’ve read.Lincoln is pretty, really pretty -people notice, re marking that he looks like a girl.His parents notice he’s different-of course they do, of ter all he came home from Kindergarten one day announcing he was going to marry his friend Orlando.

And in doing so, they silenced him…..until the day that a boy called Jose walked into his 12th-grade class and Lincoln knew what he wanted.

“They were wrong, I decided; I would marry him. We would adopt children and a dog. We would buy a farmhouse in Connecticut, just like Lucy Ricardo’s house in Westport, and we’d raise chickens. You can’t fall in love with another boy, they’d told me. But I had! How could I not fall in love with the wonder of him? This time I was smart enough to tell no one.”

This story touched me in so many ways because it felt real.

Told only from Lincoln’s pov, the reader can fully appreciate what it must have been like growing up gay in the 60’s and 70’s and in the 80’s / 90’s when Aids hit the headlines.There is no unnecessary drama here, it’s the story of two men and what they overcame and stood up for.
I’m finishing with my favorite quote because it’s beautiful and hopefully conveys how special this story is.

“Don’t you know there is no me without you? I promised you once I would never leave you, not because I felt I couldn’t, but because I never want to be without you.” He spoke quietly, his voice a low rumble. “I don’t pray often, but when I do, I pray that I die five minutes after you so I’ll always be here to look after you but not have to live without you.”-Jose to Lincoln.

5 thoughts on “~Review~Unbroken by Larry Benjamin”