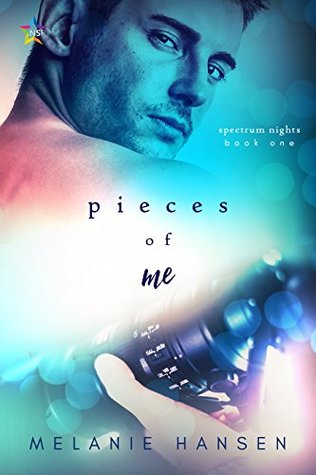 Pieces of Me (Spectrum Nights #1) by Melanie Hansen

The start of Scott and Rylan’s story that had me captivated.I absolutely loved it.

They meet when they are 17 when Rylan’s father marries Scott’s mother.Rylan has been brought up well by his father, unlike Scott who had been shown nothing but contempt from his mother.She became pregnant with him at a young age and blames him for the life she now has……living in a run down trailer, she spends her time drinking too much and whoring herself about.This treatment from his mother has a profound effect on his life.

Scott is stunningly beautiful and thinks his looks are all he has.Ridiculed at school for being poor and having an alcoholic, slut for a mother he puts on a good front.

Rylan is gay and starting a new school he really doesn’t want to hide his sexuality.In fact, he embraces it…..dying his hair, wearing earrings and standing up to the school bullies.For a young boy, he showed such strength of character.

Rylan is instantly captivated by Scott’s good looks but he also sees past his beauty and tries to convince Scott that he can do something with his life.They are thrown together when they have to share a room.They become friends and start to look out for each other.Things change, though, when Scott kisses Rylan and their sexual adventure begins.For a short time, they explore each other, nights spent together in Scott’s bed with Rylan dreaming of a future for them.

But life is cruel and when a family secret is revealed, everything changes… 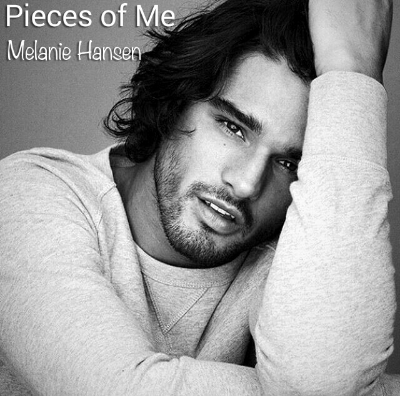 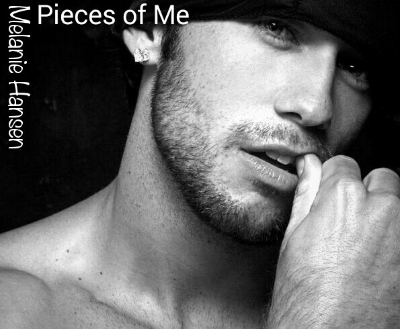 Part One concentrates on their young life and I actually liked this the best.Very surprisingly because YA isn’t really my thing but the writing and the characters completely drew me into the story.

Part Two takes place six years later.This is one of my absolute favorite things….I love a story that spans over years.

Rylan is trying to fulfill his ambition of becoming a Photojournalist when he meets Scott again, but he’s finding it such a struggle.Scott, on the other hand, is doing well.Working in an upmarket gay club he’s built up a high profile reputation as one of the hottest hosts at the club.

“I remember everything about you, Ry.You’re my best memory.”

Scott is kind of a lost soul in some ways.Always using his devastating good looks to get what he wants but, deep down, he craves much more.Rylan still finds him irresistible but is determined to be a friend to Scott.

I loved everything about this book.

It’s not a fluffy story at all.The characters go through a lot and it’s not pretty at times but I’ve got high hopes that this is going to be an epic love story.