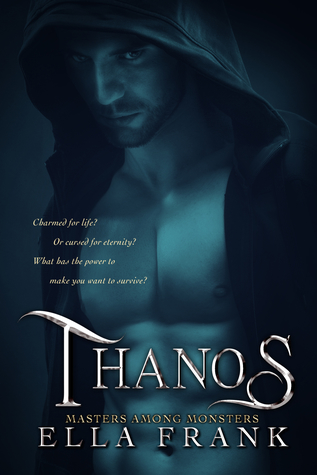 “Gods and their Monsters, battling it out until the very end”

I’ve been waiting(not so patiently) for this one for about a year and it definitely didn’t disappoint.It normally takes me about 3 days to read a book and I read this in 24 hours, once I started I couldn’t put it down.

Ella Frank has created a truly captivating world of Vampires, Gods, and Demigods here.The writing and storytelling are suberb.I’m not even going to attempt to go into the story because I really couldn’t do it justice.If you’ve read and enjoyed Alasdair and Isadora this is a must read.
It’s so much more than just the story of Thanos as we get more of the other characters stories.It’s told from multiple pov’s which might not appeal to everyone but, really, it’s the only way this story could be told. 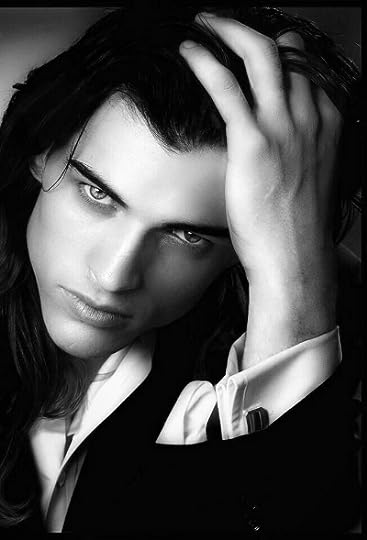 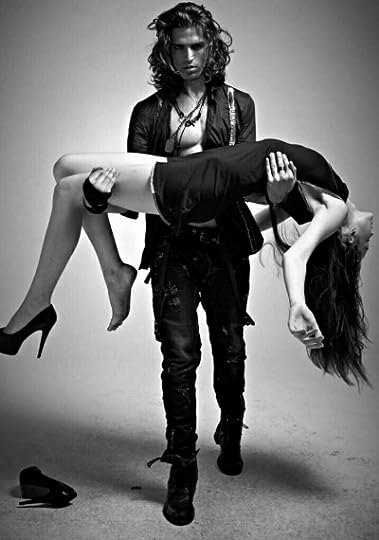 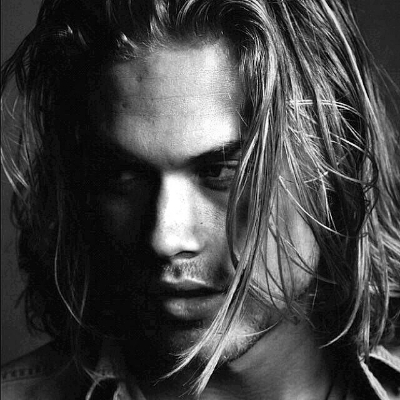 The story of three, seemingly, ordinary men-Leo, Paris, and Elias who find their lives turned upside down when they are drawn into a completely different world.They find themselves battling with what the Gods have planned for them and what they want.The characters are fascinating, each playing an important role in the story.

My favorites are definitely Leo, Alasdair, and Vasilios.The chemistry between them is seriously hot.The sex scenes are not full on explicit but, my god, the sexual tension more than makes up for it.I’ve read some good PNR series but this is definitely my favorite one to date.

Would I recommend this series?…Most definitely.I would say for anyone undecided try Alasdair and if you enjoy that I’m sure you’ll be hooked on this series.