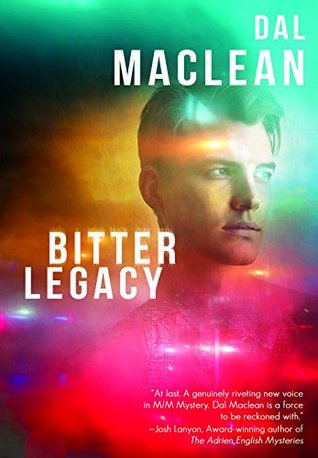 I‘ve seen this one around a lot lately.

I bought it a while ago but didn’t immediately start it and I really don’t know why because it’s brilliant.I don’t think I’ve read anything in a while that completely captivated me and once I started it I couldn’t put it down.It’s definitely one of those where you think, one more chapter and you’re still reading it hours later.

For me, this was such a refreshing change to the MM books I normally read.Some of the characters are so flawed, so damaged but that just made it all the more compelling.

Jamie is a Detective Sergeant in the London Police Department.One of the good guys, he cuts quite a lonely figure.He knows he’s gay but has never been with a man……that’s about to change, in dramatic fashion, when he meets Ben.

Ben is stunningly beautiful and flirtatious.Men are drawn to him like a moth to light and once he’s entrapped them they are powerless to resist and Jamie is no exception.When the current murder investigation Jamie is working on leads him to the apartments Ben lives in, Jamie is almost instantly captivated by Ben.Ben is looking for a flatmate, Jamie is looking for a new apartment so they find themselves living together. 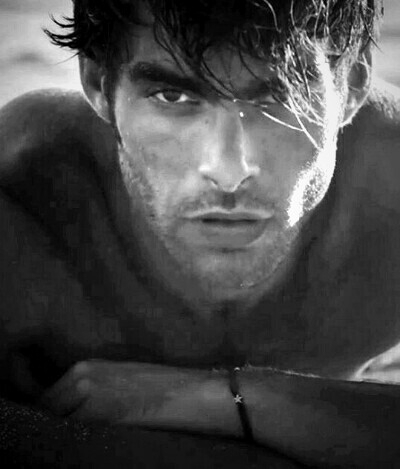 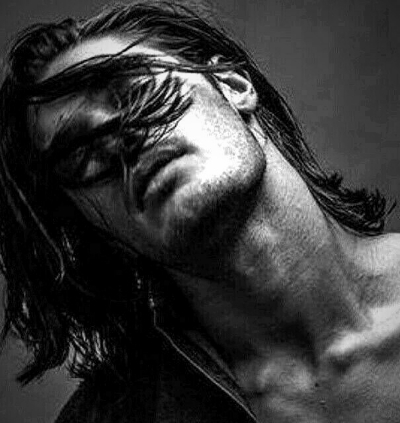 Ben is highly promiscuous and is very open about it but the more Jamie is around Ben his common sense is non-existent, he simply can’t resist him.So when they become an item,  Jamie, stupidly, expects monogamy even though he knows exactly what Ben is like.

This was painful and heartbreaking to read at times and while I was really enjoying it, at one point I did consider not going on with it…Now the contentious issue….cheating.

Was it cheating? Ben was totally upfront about his sexuality and never made any promises about being exclusive, but it still hurt to read.

Running alongside the two men’s relationship was an extremely good murder/mystery plot and just when I thought I’d worked it out, I found out I was wrong.The writing and storytelling were truly captivating.Right up until the end I had no idea which way their relationship would turn out or the murder investigation.

This book is just brilliant, definitely, one of my favorite reads so far this year.