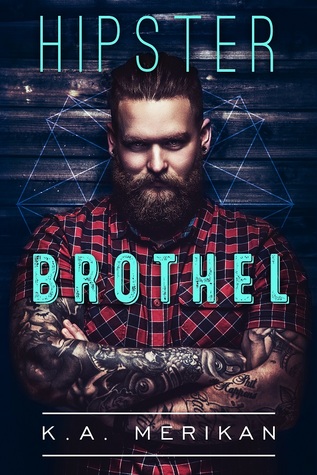 With the word Brothel in the title, you’d be forgiven for thinking this one might be a bit hardcore but it’s not, it’s actually quite sweet and endearing.Nothing like the more gritty, dark books these Authors normally write.

Jo and Mr. B have been friends for years. Jo is bi and has secretly been crushing on Mr. B for ages but would never act upon his feelings when Mr. B was in a relationship.So what happens when that relationship ends and Mr. B has to walk away from his job, working for his ex. 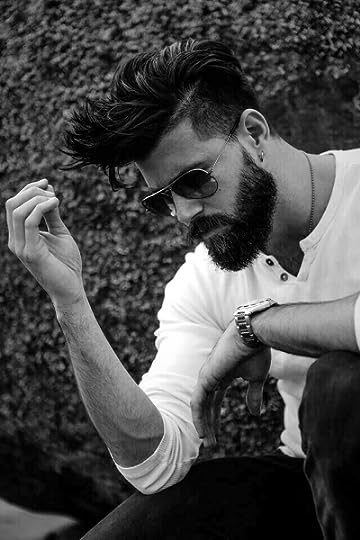 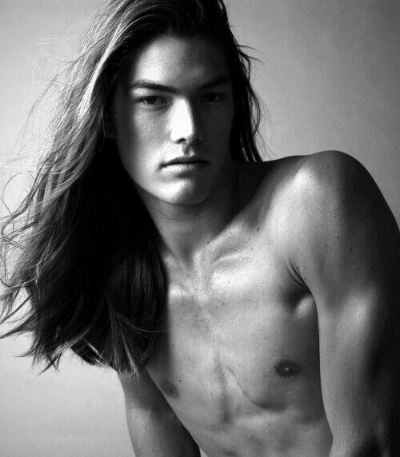 Mr. B has a plan.…he wants to start making alcoholic jams but has no money to fund it so he needs to come up a money making scheme quickly.One drunken night the idea of starting a Hipster Brothel is born.Perfect, or so Mr. B thinks.He can make money giving men the whole lumbersexual experience and show his ex he’s not needy and gets to experience casual sex himself.The only problem is Mr. B is not really that kind of man.He’s more likely to cuddle on the sofa that entertains men on a regular basis.

Jo struggles with the idea of being gay which leads to a bit of angst in the form of miscommunication between them.As well as being sweet this was so funny at times.The dreadful flyers Mr. B makes and a shambolic website….

Highly recommended for a light hearted sexy read with two men that just fit together perfectly.

An ARC was provided to me by the Author in exchange for an honest review.