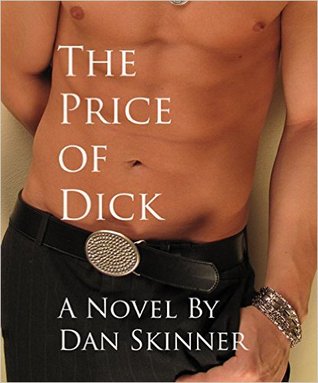 The Price of Dick by Dan Skinner

Asshole characters exert a strange fascination on me. They are a weakness and a guilty pleasure. But they only appeal to me when there is lots of groveling involved until they finally redeem their selves. The Price of Dick didn’t turn out the way I wished. It’s not that kind of Romance. There was no groveling, let alone redemption. Needless to say, I was left disappointed. I’m blaming this on me though for having the pretension to assume that this story would be like many others. 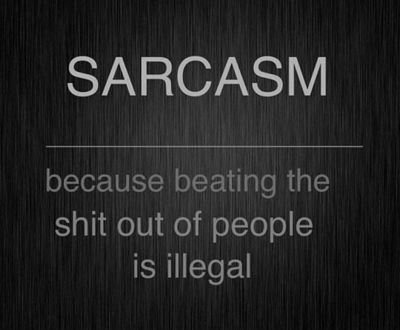 JJ was a doormat and he knew it. He was a doormat infatuated with Dick and that is where my disappointment with JJ solely stands. Don’t take me wrong,  JJ wasn’t manipulative and bad as Dick but he had an agenda too. He could have kicked Dick out of his life at any time, but no. He liked sharing the bills, he liked having Dick around, he liked Dick’s charismatic act to recruit new guys and finally, he saw a chance, in Dick to up his game.

It was a hard story to swallow. In my view, the fucked up situation was a mutual arrangement where both would benefit. And even though I was aware that the exploration was consensual by both parties I could not take it easily, because this deal was not well-balanced, JJ was always the weakest link. He couldn’t see it, though; bloke was blind like a bat. It took too long for JJ to wake up and realize that he didn’t need that, that he could do much better.

I think I had a reverse reaction here. Instead of being mad at Dick I was mad at JJ for taking all that crap from Dick. One of the things that nagged me the most listened to Dick make a pass at other guys with his bullshit I-am-not- gay speech in every fucking photo shoot,

Gawd, give me strength! 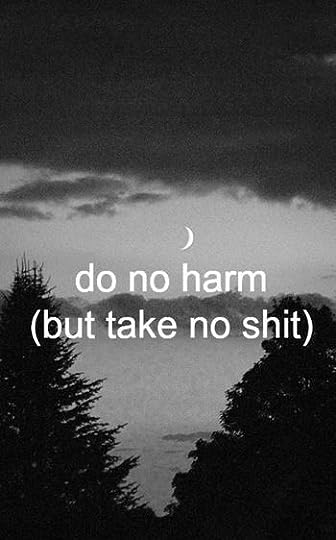 I am glad JJ found someone to give him a push. I don’t think he would have pulled his shit together on his own. Alex grounded JJ. Alex was the one who came up with the idea to transfer/backup the photos. Alex pushed him to find a new place. Alex opened JJ eyes about his financial situation and finally, he was the one who thought about calling an attorney to fix that big mess. Summing it up, the grand finale all down did Alex.

This book drove me mad! We really deserved that HEA.

I am not sure my kindle would survive, otherwise.

One thought on “~Review~ The Price of Dick by Dan Skinner”