“Life is a gamble. You never know what’s going to happen tomorrow.” 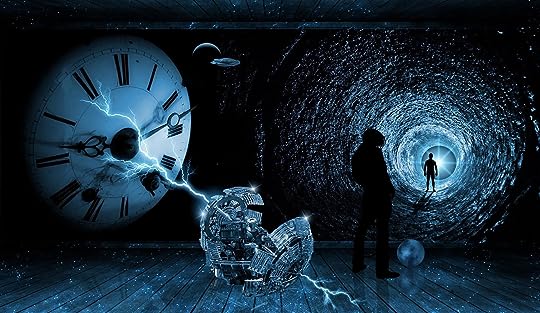 So true. And then imagine time travelers interfering … Some of only the best of intentions and some who just want to preserve their own interests.This might suddenly attribute a whole new meaning to the life as you know it.

What an amazing ride! This series gets better and better, although this is not quite an easy read.The story jumps between different timelines and it is sometimes a bit hard to keep track of the events and remember what led to them.I would suggest that you have a notepad beside you, or even better a chart and draw a nice little graph. 😉 I wish I had followed my own advice and taken some notes.My poor old brain was sometimes a tad strained, but it doesn’t keep me from giving this story 5 solid stars.

Normally, I love to read books with relaxation-material, just to help me unwind after a stressful day at work, but that doesn’t mean I don’t enjoy the hell out of books that make me think. And Azimuth is definitely such an exemplary.

I really wonder what kind of mastermind the author has to be to come up with such a complex story in the first place and at times I was more than just a little surprised that it all made sense at some point.

After a near-death experience at the end of Zenith being sent back into the future by his lover, it is Edward’s turn now trying to save the life of his lover Martin. The only problem: he is already dead…

“Eddie, if you’re seeing this message, then I have died before reaching the point in your life where you might have been able to recognize me.”

Such a sentence affects me deeply every time, be it in a movie or in a book and this time was no exception. I choked up quite a bit, because you can’t do anything but fall for these guys. Hard. And that is one reason why I love this series so much.

You get involved in their lives and in their feelings and you just want them to be happy.

And I’m not just talking about Marty and Edward here, but about every single side character. They really grew on me. 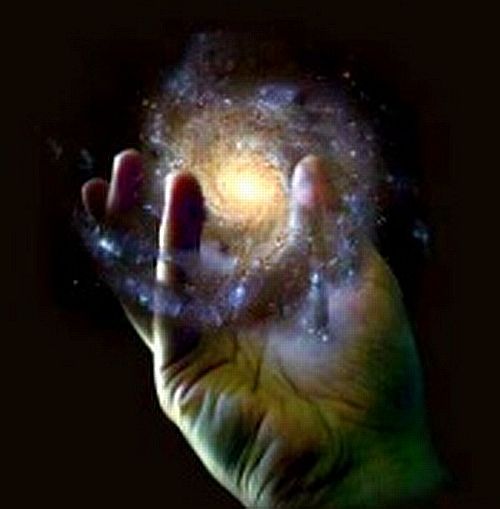 With the help of some friends and his sister, Edward resolves on going back in time by using the available technology of his timeline to prevent his lover from being murdered.

“Wishful thinking has its place,” said Trevor. “It leaves us with enough hope to keep on living.”

Also true. But where is the limit? Saving the love of your life is an honorable intention, but how far are you willing to go?

It not only affects your own life and the one of those you care deeply for. The interference in the timeline meddles with the future of everyone else, on more than just one level. Is it worth it? And what about the unknown variables, such as the enemy who doesn’t care about the effects his actions have on others? Will he be able to put more obstacles in your way?

Well, you will get some answers in this book. Aaaaand…. more questions. Lots of more questions. But once again I won’t tell you more about the plot since I don’t want to spoil it for you, I just want to make you curious. I hope it did work. 😉

The story isn’t told yet, so on to the next book!

Beyond Complicated by Mercy Celeste

There is no point of trying to sugar coat this. Therefore, let me go straight for the kill. Warning: Pseudo-incestuous themes. MMM sexual situations. May not be suitable for sensitive readers.

Beyond Complicated is the kind of story that makes one squirm, cringe and feel uncomfortable. Most of you would probably think that this is a sordid story and as such, of course, you wouldn’t touch it even with a ten-foot pole. I can’t really blame you if you read the blurb and the tags.

Newsflash: Beyond Complicated is not a black and white story as one can think. So please, don’t go all almighty making assumptions and judgments. I admit it could have been a sordid story alright if it wasn’t for the fact that there are over fifty tons of fucked up gray between the black and white, which in case you are wondering, leads this story to angst and depth in spades.

In my very honest and conflicted opinion, Beyond Complicated was royally fucked up complicated. My ramblings, sadly, will follow this lead as I finished this with my feelings all over the place.

Writing: 5 Stars.  I found it refreshing, intriguing and remarkably witty. There was a dose of dry humor that captivated me.

“I closed my phone. I mean what I was supposed to say to that? Holy fucking shit. I flopped back in the sand and wished for one huge mother-fucking wave to come and wash me away.”

Angst: 5 Stars for all the hell Liam put me through. Liam has been wronged so bloody many times!

Depth of the book: 5 Stars

Hero/ Liam: 5 Stars.What’s not to like about him? Swoon!

Hero/Seth: 2 Stars  Seth was kind of meh.I think his character was poorly developed.

Hero/Kel: 5 Stars for the sweetest boy ever. And dirty. 😉 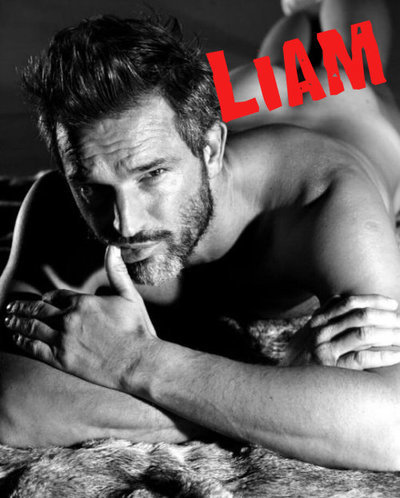 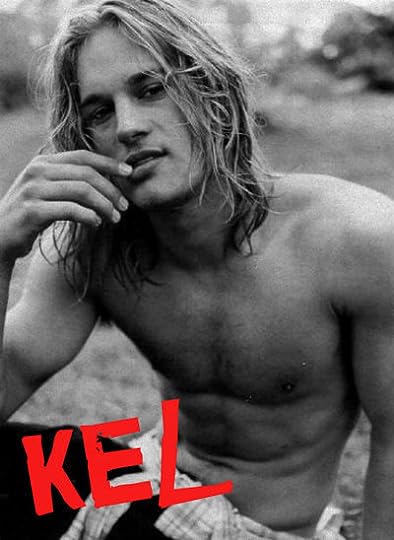 Now, here is where the story let me down. I was disappointed with the way the author developed Kel/Liam relationship. I didn’t feel exactly at which point Liam fell in love with Kel. How it happened. I wish it was handled differently because my heart didn’t follow it. However, the other way around worked to the T.  Jesus! The way Kel grew up in such an unstable family, and knowing Liam was not his father, how could Kel NOT be in love with Liam considering it all? Liam was his rock. I would be in love with Liam!

How to rate this? On one hand, I was amazed me and on the other, I was disappointed. It’s been hours since I’ve finished this and I can’t wrap my head around making sense of my thoughts as a whole.

I think Beyond Complicated was an incredible and compelling story, painful at times but with a very important piece missing romance wise.

I definitely recommend this book.