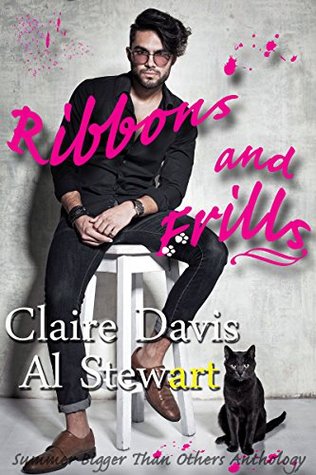 I’ve just recently discovered these two Authors and from what I’ve read they can do no wrong.I absolutely love their style of writing, they completely draw you in with their stories and characters even when the books are on the short side.

Gary works in a struggling costume factory and spends his time making his own designs at home.Ashley is the owner’s son and for one brief summer, the two men had a passionate fling only for Gary to be left devastated when Ashley left for college at the end of the summer. 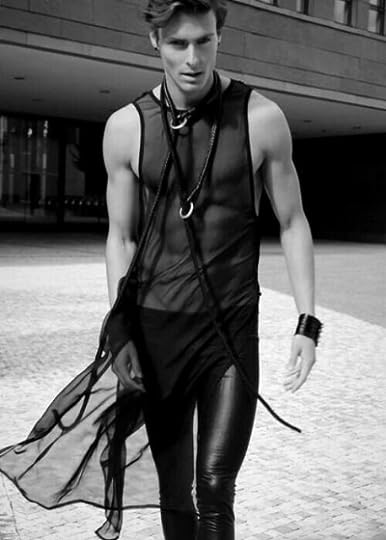 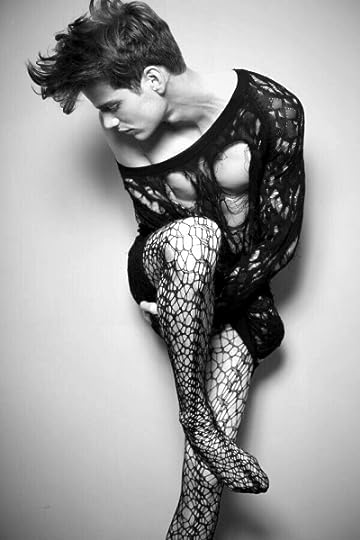 A year later Ashley turns up at the factory, having been put in charge by his father.He has some grand ideas to save the factory from going under and wants to enter it in a competition in London.This was British humor at its best, especially involving Clive who is quite horrified at the whole idea. 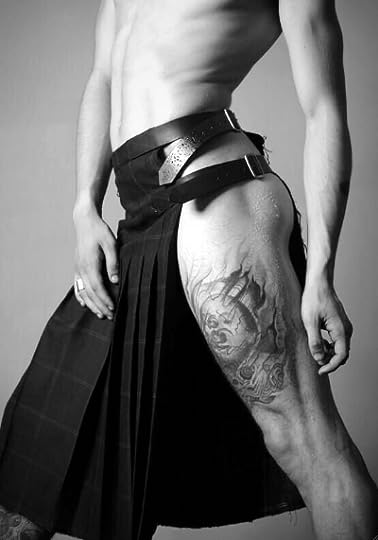 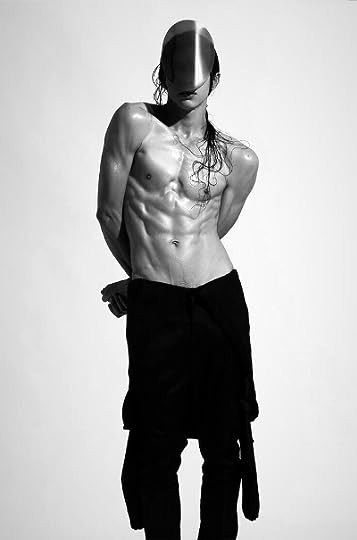 Gary tries so hard not to feel the pull to Ashley again….too no avail and they’re soon getting down and dirty.The sex was just delicious and filthy but the two men were also so damn cute together.

This was the perfect read for me.Sexy, sweet, so funny at times and with some great secondary characters.

Until Ashlyn (Until Her #3)by Aurora Rose Reynolds

I have been a huge ARR fan ever since I’ve read “Until November”. I have enjoyed every single book by her that I’ve read (which are many) and that includes this one 😉

For some reason, I just can’t help but love Aurora Rose Reynolds’ writing formula. Just like the others, this one included a handsome Alpha man, a sweet heroine, insta-love (BOOM), some danger and awesome sexy times. So of course, I gobbled that shit up !!

This time, we get Ashlyn’s story, who’s Lily and Cash’daughter (Until Lily). I do have to say, that even though I really liked Ashlyn’s story, I liked her mother and father’s book better.

Ashlyn has been working as a dentist assistant for some time. As we were made aware of in the previous book, she has some sort of love-hate relationship with her boss Dillon…the gorgeous dick !! She hates him (but not really) and she thinks, that he hates her. He is also engaged to an evil ice queen bitch.

When the two of them go to a dentist convention in Vegas, they wake up naked in the same bed and of course…..they are married.

Ashlyn has a freak-out and figures the best course of action, is to get an annulment right away. She should have known better, because once an ARR Alpha man finds his “BOOM”, he’s not likely to let her go….ever.

Now they will just have to go home, figure out their relationship and find a way to tell Ashlyn’s parents without her dad freaking out.

This was a classic Aurora Rose Reynolds and I really enjoyed reading it. I loved the steamy scenes and I loved catching up with all the old characters. I can’t wait for Sage’s book !!

Also, for those who want to know, and you warn you because this is a small SPOILER.

Dillon was never engaged, there wasn’t anything going on between him and the evil ice bitch!I know some of you might have been worried about this 😉