I’m full of all these big fucking feelings, and, shit, I don’t know what to do with them. ~Nicky~

MY. STATE. OF. MIND. EXACTLY. NOW. What a beautifully written, bittersweet story… 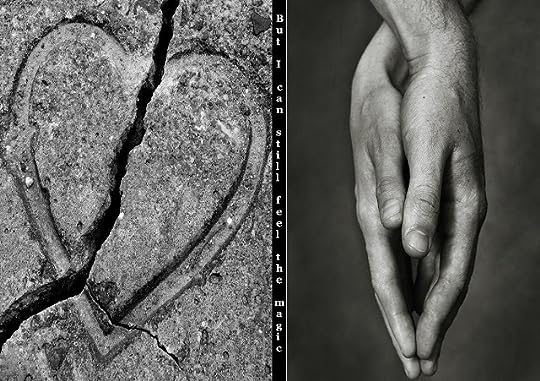 Magic is just the right word. This was one of those books where you wish you would be able to forget what you just read and read it all over again, just to make this experience once more. Just to feel the magic again. Boy, did this book make me feel…

There were moments when I could not stop the tears running down my face, just to find myself smiling at a moment’s notice. 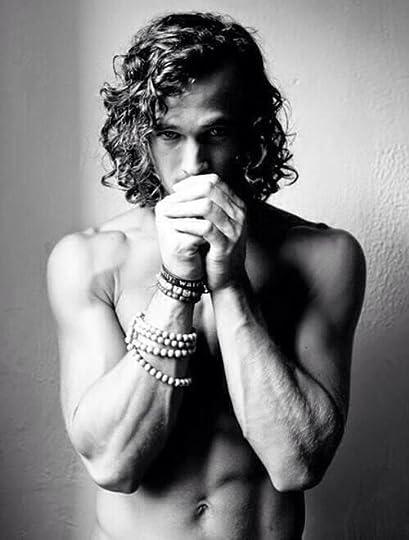 Driven away from home at an early age when Jasper, his best friend, and love of his life, chose to dedicate his life to God and left Nicky behind. Nicky, who always felt music running through his veins left his hometown to become a famous rock star. But of course, this life is not just about fame, glamor and being rich. True to form, it is more the life of ‘Sex, Drugs and Rock ‘n’ Roll’ and after many years, when Nicky hits rock bottom, he is forced into drug withdrawal and resolves on going back home for recovery.

When he meets Jasper – or should I say Father Jazz? – again, all kinds of feelings bubble up to the surface, and anger, longing and -never-completely-forgotten love are only a few of them. 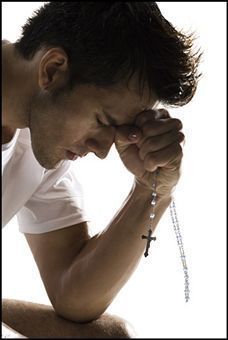 Jazz himself lives a Content (albeit somewhat lonely) life as a catholic priest. So he thinks… Being a gay catholic priest comes across some rather unwanted attention and resistance, but overall he feels accepted and safe in his faith in God and loves his responsibility for the LGBTQ youth center of the church.

Said faith becomes a bit rattled when Nicky literally appears on his doorstep. Jazz is shocked to see him being in such a bad condition and feels compelled to help Nicky recover. This task is easier said than done and Jazz has to fight temptation not to give in to his still existing deep buried feelings for Nicky more than once.

At the end, he has to make a decision, before it is too late and he will lose Nicky for good.

Well, I won’t tell you how this decision turns out, you have to read it for yourself. But believe me, you won’t want to miss out on this book! I’m officially joining the club of those

who said in their reviews that they were reluctant at first to read this book because of the religious theme. Yep, me too! Religion itself is a sensitive topic and writing about it can be a hit or miss. In this case, it was definitely a hit and it did not bother me. At. All.

Like I said earlier, the story is beautifully written and it goes straight to my absolute favorites shelf. I marked so many passages as if my life would depend on it!!! And overall – underlined with memories of both guys – it felt so real. Nicky’s struggle to remain clean was so heart-wrenching that it made my chest hurt and Jazz’s effort to give the kids at the youth Center a chance for a better life was treated so comprehensible that both authors definitely earned my respect.

One scene in particular had me in tears and from now on, I could never hear U2’s With Or Without You again, without being reminded of this book and that is for sure.

Yearning became a thing with a rhythm and a heartbeat, and the song grew into the past made manifest. The sound of shifting bodies stilled and Nicky’s voice trembled as he sang on. His fingers never failed, though, and the broken heart he’d never recovered from bled through his voice and hands.
Through the storm, we reach the shore
You give it all but I want more
And I’m waiting for you