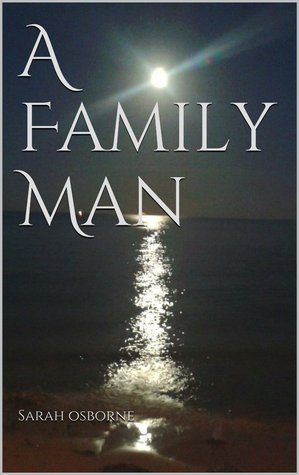 A Family Man is a surprising and refreshing story.

Slightly different from our usual biker book where promiscuity takes place inside Clubhouses giving us lots of smut from it. As a result, it’s low on steam. But it doesn’t really matter because the story line is solid and as real as they come.

A Family Man is told in the 3rd person which I don’t particularly like. However, somehow it worked brilliantly here. I loved the author’s voice, a brilliant story-teller.
On top of that ,the author gives not only a dual POV but POVs from secondary characters and I absolutely loved that. Despite them being short the impact was one of a great kick. It enhanced and brought so much life to the story! 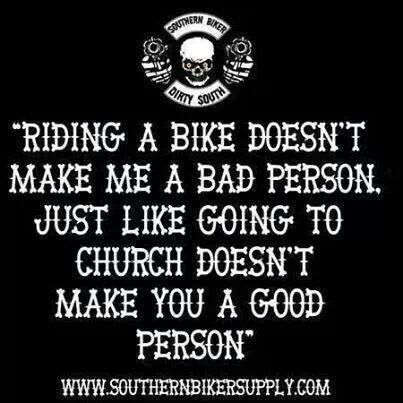 The title gives away the story. Despite being an outlaw Joe ‘Tiny’ Taylor is a man of honor. He takes care of his family, of his brothers and his Club. He is extremely loyal and protective of the ones he loves.

Don’t take me wrong. He is as bad ass as they get, in fact, he is the one who deals with the dirtiest part of the job for his Club. What keeps him grounded in this violent life of his is a little girl called Amy.

A Family Man is an intense book and against all the odds: low in steam, 3rd person and length (I hate long books) turned out as a winner. 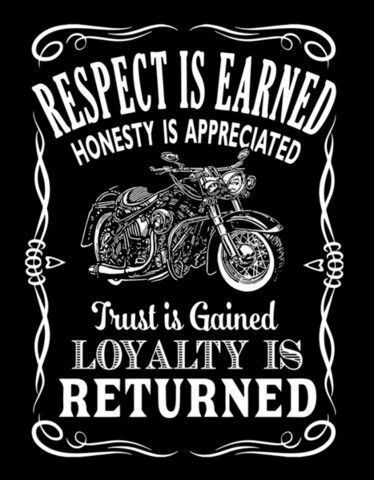 I am disappointed with the end ,though. Joe was such a great man but he changed and I didn’t like the person Joe became. Life changed Joe. But life also gave him something back and I felt it as an attempt to bring the old Joe back. It’s a shame that I didn’t believe he could become the old Joe again.

Thoughtful,melancholic and a bit sad is the way I am feeling right now.Without a doubt, a thought-provoking story.