It’s not easy for Spenser Roland to admit it, but he needs help. Christmas is just a few days away, and he can’t face the idea of showing up to his family’s gathering alone … again. They want to see him happily settled, but Spenser doesn’t date. He can’t risk it if he wants to protect his family. But one unexpected night with Evan Scott has him thinking that maybe he can strike a deal that will make his family happy and give him a little holiday cheer as well. 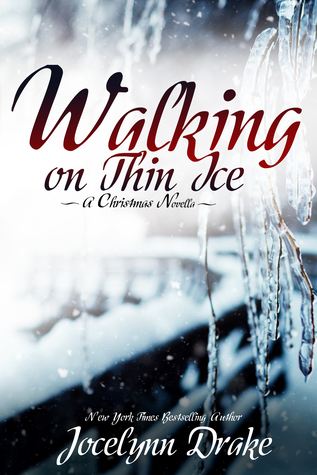 Evan never should have accepted a ride home from the sexy-as-hell corporate executive, but he’s proud that he stuck to his guns. He’s done with the one-night stand game. He wants something real. Something that lasts. But when Spenser returns, asking him to pose as his boyfriend over the weekend at a Christmas celebration, Evan is sure he’s lost his mind.

But he can’t say no.

Maybe it’s the shadow of loneliness in Spenser’s bright blue eyes that’s too much like his own. Or maybe it’s his heart-stopping smile.

Either way, Evan knows he’s on thin ice with Spenser, risking his own rules and heart, but Spenser is worth the risk.